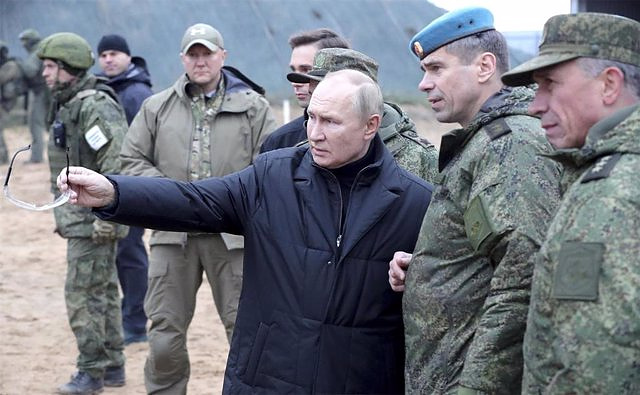 Russian President Vladimir Putin accused the international community on Tuesday of trying to "rewrite history" to weaken Russia in the midst of an invasion of Ukraine and lamented that these voices are becoming "more and more aggressive."

"The attempts by a group of states to rewrite and reshape history on a global level are becoming stronger and spreading. It is clear that there is an objective regarding our society, at least to try to divide it," he said. Putin.

Thus, he has pointed out that the idea is to "weaken Russia and hit its sovereignty." "This scenario, as we see it, has been tested in some countries, including Ukraine, and other states," she stressed.

"The distortion of history through the implantation of myths and the erosion of values ​​(...) often serves to build States and peoples", he continued before adding that "there are attempts to do the same with Russia", where will build "a barrier in time to defend our interests".