Ukraine receives an invitation to join the international commission investigating the incident. 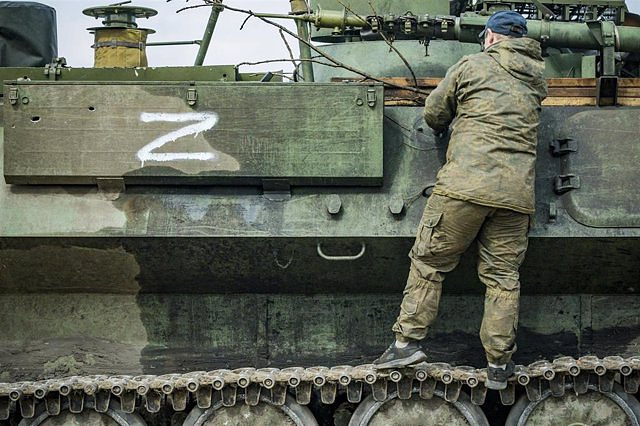 The Polish authorities have warned this Thursday that they have received "strong pressure" to admit that the projectile that fell on Tuesday in the east of the country comes from Russia and not from Ukraine.

The Polish Deputy Foreign Minister, Arkadiusz Mularczyk, pointed out in an interview with Radio 24 that "there has been great pressure" and stressed that, if he were Russian, "this would have launched new dynamics in the country and in all the world".

In this sense, he has expressed his greatest sympathy with the families of the two fatalities registered as a result of the fall of the missile and has stressed that, "unfortunately, everything indicates that it was an unfortunate accident and not an intentional act on the part of From Russia".

This same Thursday, the Ukrainian president, Volodimir Zelenski, has indicated that kyiv has received an invitation to join a special international commission that is investigating the circumstances of the fall of the projectile, according to the Ukrinform news agency.

"Yesterday we insisted that we should be included in this commission. Indeed, our experts will go to the scene and join the community that is investigating it," he pointed out after clarifying that nobody is "one hundred percent sure" of who is behind the launch.

Currently there is already a team of Polish and American investigators working in the area, as confirmed by an adviser to the president, Andrzej Duda, who has also ruled out that it was an intentional attack against Poland.