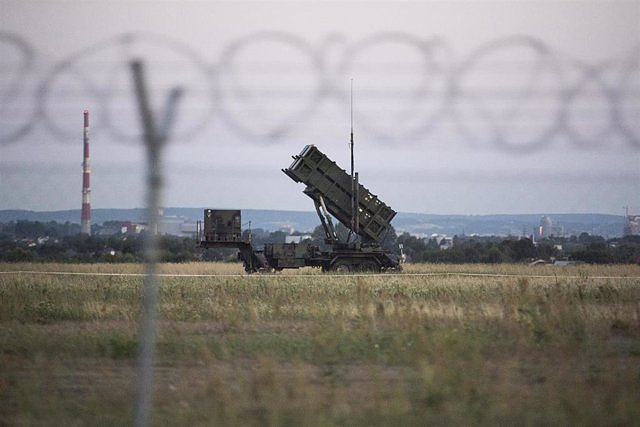 The Prime Minister of Poland, Mateusz Morawiecki, said Monday that his country would consider accepting the German Patriot defense systems offered by Germany if it does not finally deliver them to Ukraine, although he has reiterated that his neighboring country has more urgency for this type of armament.

"Yes, we will consider such a variant, of course, but we would like to point out that nobody wants to acquire equipment to keep it idle," said the head of the Polish Government when asked at a press conference about the possibility of Germany denying the option of deliver said weapons to Ukraine, the Pap agency has collected.

For Morawiecki, the delivery of the air defense systems to kyiv would prevent more people from dying from the bombs also in the western part of the country, since Russian troops launch missiles every day on cities such as Lviv, Lutsk or Ivano-Frankivsk. .

Referring to the projectile that fell on Polish territory in the city of Przewodow in mid-November, Morawiecki stressed that the event took place because the Ukrainian air defense "most likely" failed to explode a Russian missile.

"So that's where this weapon will serve best," Morawiecki said, as reported by the aforementioned media.

The Polish Ministry of Defense has requested to transfer the defensive weapons to Ukrainian territory, after Germany offered this material after the impact of a missile two weeks ago in Prezwodow, near the border with Ukraine, in which two civilians died.

Western powers have pointed out that it could be a Ukrainian anti-aircraft missile used for their defense, while Ukrainian President Volodimir Zelensky maintains that it was a Russian missile, although he cannot explain with complete certainty what happened in the incident. .

‹ ›
Keywords:
UcraniaPoloniaAlemania
Your comment has been forwarded to the administrator for approval.×
Warning! Will constitute a criminal offense, illegal, threatening, offensive, insulting and swearing, derogatory, defamatory, vulgar, pornographic, indecent, personality rights, damaging or similar nature in the nature of all kinds of financial content, legal, criminal and administrative responsibility for the content of the sender member / members are belong.
Related News