Post a Comment Print Share on Facebook
Famagusta
DOLLAR 18,64
EURO 19,30
GOLD 1.054,38
BIST 4.944,78
Dogecoin Spike Fuels Meme Token Economy to a Huge Jump of Close to 10%
Report: Only 5.3% Spanish Crypto Investors have been notified to declare...
Why casinos do not allow kids to gamble
Payments giant Stripe launches pilot to test crypto payouts with Twitter
Vlad Ponomarev, CEO of Broxus, on Everscale and the Development of a Universal...
Quik.com now has Minting of.VR and.Metaverse Domains
The Biggest Movers: APE Up Almost 30%, ZIL, and AAVE are Wednesday's...
Paul Farhi, founder of Solidus AITECH, talks about Artificial Intelligence...
Malaysia holds over 600 people for stealing electricity to mine cryptocurrency
Central Bank of Sudan warns of risks associated with cryptocurrency 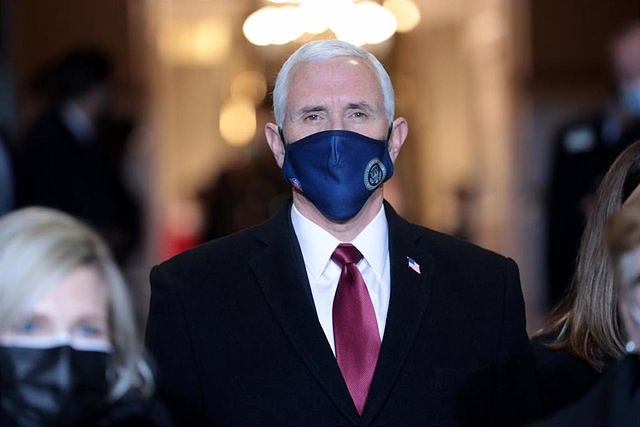 The former vice president of the United States during the Trump Administration, Mike Pence, has affirmed that the assault on the Capitol in 2021 was "the most difficult day" of his public life, although he has rejected the possibility of testifying in the US House committee that investigate the incident.

"I thought it was important, as vice president, that I offer my advice to the president in confidence. And I did," Pence said in an interview with CNN in which he detailed his role that day.

However, he has shut down any speculation about whether he will testify in the House committee investigating the assault, saying "Congress has no right" to his testimony.

In addition, he has affirmed that his appearance would set a "terrible precedent" because it would imply that a congressional committee summons a vice president to discuss deliberations carried out in the White House, arguing that it would violate the separation of powers and "erode the dynamic" between a president and a vice president.

On the day of the assault on the Capitol, the former president of the United States, Donald Trump, as well as other members of the Republican Party, pressured the then vice president not to certify the results of the 2020 presidential elections that gave victory to Joe Biden.

However, Pence chose to ignore Trump's pleas, which the vice president said was based "on something deeper" than their relationship.

"I had a superior allegiance, and that was to God and the Constitution. And that was what set in motion the confrontation that would happen on January 6 because I had sworn an oath to the Constitution of the United States," Pence said before the said chain.

Although for the former vice president "it was difficult" to break with the person who chose him as 'number two' for his Administration, Pence has reiterated his belief that his duty was to "uphold the Constitution and the peaceful transfer of power."

In this sense, the former US vice president has confessed that the days after the assault on the Capitol he was upset with Trump for his certain role in the events, referring to a speech in Washington and several tweets by the former president in which he made an indirect call to attend to the Capitol that day.

"The president's words and tweet that day were reckless (...). They put my family and all the people of the Capitol in danger," he asserted. 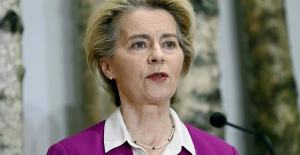 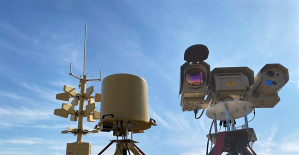