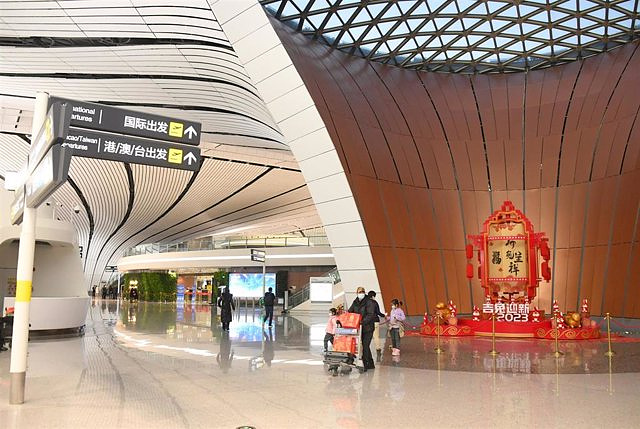 The Government of China has released this Wednesday a new official balance of the COVID-19 pandemic that shows a drastic decrease in coronavirus cases, with falls of more than 70 percent in the case of patients considered seriously ill.

The withdrawal in December of the main restrictions in the Asian giant, which put an end to its 'zero COVID' policy, led to an unprecedented rebound in infections. Beijing was silent then, but simulations such as those by the London-based Airfinity institute show that the daily peak of cases could have been 4.2 million.

The Center for Disease Control and Prevention of China has assured in its latest balance that on December 23 there were 2.86 million visits to medical centers, as opposed to the approximately 63,000 that there would have been on Monday of this week. It would be a decrease close to 98 percent, according to statistics collected by official media.