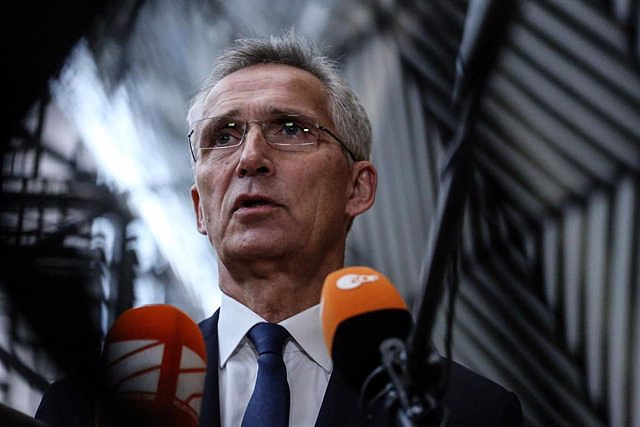 NATO Secretary General Jens Stoltenberg said on Wednesday that preliminary investigations suggest that it is "probable" that the incident in Poland, with the death of two people due to the impact of missiles, was caused by Ukrainian air defenses. .

"The preliminary analysis suggests that it is likely caused by a missile from the Ukrainian air defenses to defend the territory from a Russian attack," he said at a press conference after the emergency meeting of allied ambassadors called to examine the incident registered in Poland.

"There are no indications that it was the result of a deliberate attack and we have no indications that Russia is preparing offensive actions against NATO," added Stoltenberg, who has insisted in any case that Moscow is ultimately responsible for the episode since This occurred in the midst of a wave of attacks against Ukrainian cities.

‹ ›
Keywords:
PoloniaUcraniaOTAN
Your comment has been forwarded to the administrator for approval.×
Warning! Will constitute a criminal offense, illegal, threatening, offensive, insulting and swearing, derogatory, defamatory, vulgar, pornographic, indecent, personality rights, damaging or similar nature in the nature of all kinds of financial content, legal, criminal and administrative responsibility for the content of the sender member / members are belong.
Related News