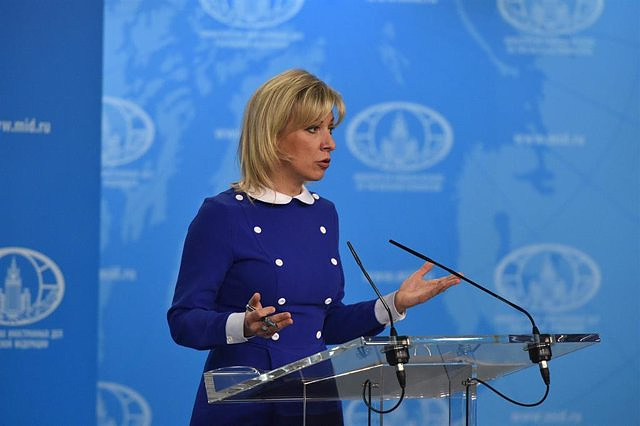 The spokeswoman for the Russian Foreign Ministry, Maria Zajarova, has denounced that "hostile" countries, mainly from the European Union, have minimized the Russian diplomatic presence to a minimum, which she has described as "absurd".

"We only have one or two diplomats in some countries," Zakharova said, recalling that Moscow "has never" started the problem by breaking relations with these countries, as she said on Saturday night on the national television channel and has collected the TASS news agency.

For its part, Germany declared 40 Russian diplomats persona non grata in April and expelled them from the country for "working every day" against the "cohesion" of society, according to German Foreign Minister Annalena Baerbock.

These two examples show that diplomatic representation in Russia has been reduced in recent months as a result of the Russian invasion of Ukraine, which has been condemned by the European Union and by part of the international community.

‹ ›
Keywords:
RusiaUcraniaUE
Your comment has been forwarded to the administrator for approval.×
Warning! Will constitute a criminal offense, illegal, threatening, offensive, insulting and swearing, derogatory, defamatory, vulgar, pornographic, indecent, personality rights, damaging or similar nature in the nature of all kinds of financial content, legal, criminal and administrative responsibility for the content of the sender member / members are belong.
Related News