More than 50,000 people have died on migration routes around the world since 2014 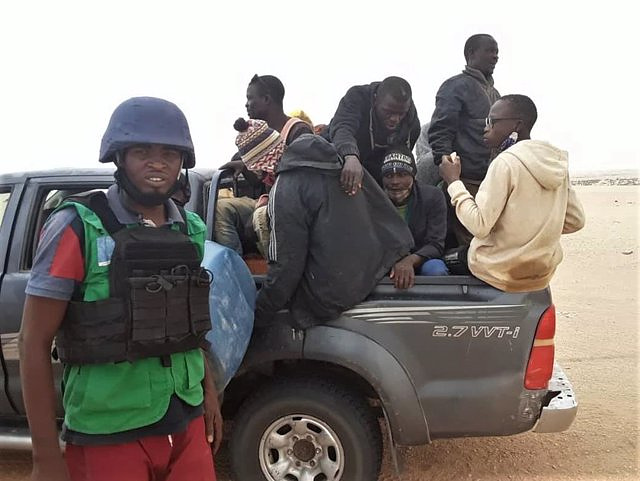 More than 50,000 people have lost their lives trying to emigrate to other countries since 2014, according to a report by the International Organization for Migration (IOM), which only takes into account "documented" deaths.

More than half of the deaths have Europe as their scenario or objective, to the point that at least 25,104 migrants have died in Mediterranean waters alone. These European routes also top the list in terms of missing persons, since the remains of 16,032 migrants would have been lost in the Mediterranean.

Africa is the region with the second most deaths -- it exceeds 9,000, although experts assume it is only a small proportion of the total -- while the Americas rank third. In this last region, almost 7,000 deaths have been registered, almost 4,700 of them on the routes that lead to the United States.

One of the big gaps when it comes to collecting data is clarifying the origin of the migrant, since in more than 30,000 cases there is no known nationality. Of the nationalities that are known, more than 9,000 correspond to African countries, more than 6,500 to Asian countries and some 3,000 to American countries, according to this study, which establishes Afghanistan, Syria and Burma as the main emitters.

One of the authors of the report, Julia Black, lamented that, despite the evidence of the data, "very little has been done to address the consequences of these tragedies, let alone prevent them." "Regardless of the reasons that lead these people to move, no one deserves to die in search of a better life," she warned.