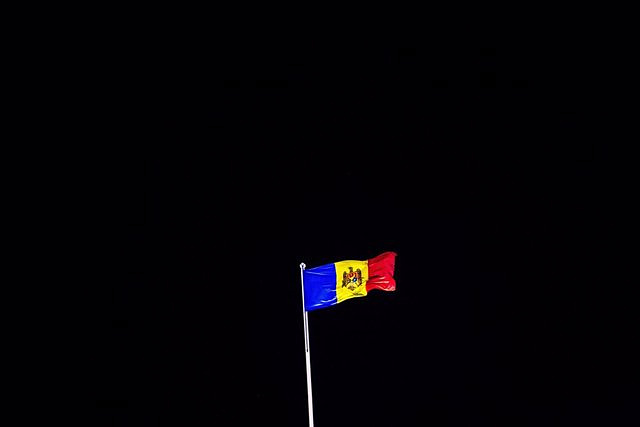 Moldova suffered a "massive blackout" this Wednesday as a result of a new wave of attacks perpetrated by Russian forces on neighboring Ukraine and which once again affected the energy infrastructure, according to the Moldovan government.

Deputy Prime Minister Andrei Spinu has stated that the company that manages the network "is working to reconnect more than 50 percent of the country to electricity."

Among the cities affected by the blackouts is the capital of Moldova, Chisinau, according to local media.