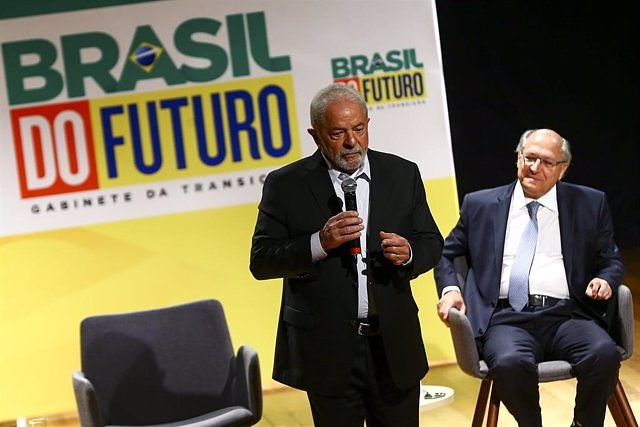 The elected president of Brazil, Luiz Inácio Lula da Silva, has passed several routine tests this Saturday at the Sírio-Libanês Hospital, in Sao Paulo, in which the complete remission of the throat tumor diagnosed in 2011 has been verified.

The press office of the medical center has confirmed this information, which assumes that there are no signs of cancer cells in Lula da Silva's body, although he does present inflammatory changes due to the vocal effort that the campaign has involved, according to the G1 network.

The doctors have also been able to observe a small leukoplakia in the larynx, which is a white spot or plaque on the mucosa of the vocal cords, which is usually benign, as explained by one of the specialists. However, it will not be necessary for the president-elect to follow any treatment, routine controls are enough, for which he has been discharged.

Lula da Silva consolidated his victory in the second round of the presidential elections held on October 30, where he won 50.9 percent of the votes, compared to the 49.1 obtained by the Brazilian president Jair Bolsonaro. . Lula will begin his government on January 1, 2023.