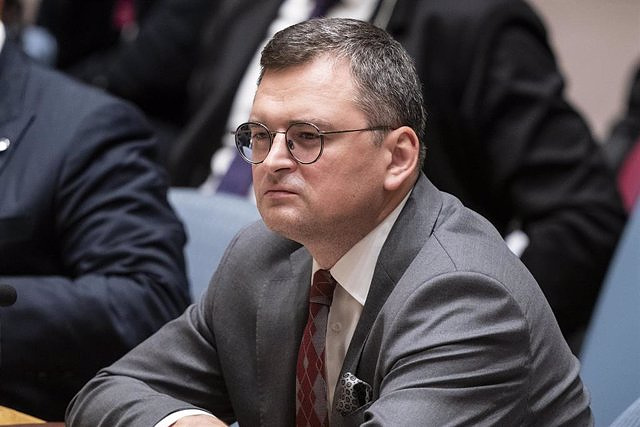 The Ukrainian Foreign Minister, Dimitro Kuleba, has called on NATO member countries to boost their production of weapons, ensuring that if the States run out of them they will not be able to win the war against Russia.

"While we fight today's battles, we have to think about how we will fight tomorrow's battles," said the head of Ukrainian diplomacy, stating that it will not be possible to win on the battlefield in the long term without investing in manufacturing more weapons, according to he stated in an interview with the newspaper 'Político'.

Kuleba has recommended that weapons production start today, as the risk of losing might be too high.

"This time, although this request is still absolutely sharp, I will specify it by saying that we need air defense, tanks and production lines," the Ukrainian Foreign Minister said.

In this sense, he stressed that partner countries "must be realistic" and stop being dependent on partners that could harm them, as Russia was for Ukraine,

‹ ›
Keywords:
RusiaUcraniaOTAN
Your comment has been forwarded to the administrator for approval.×
Warning! Will constitute a criminal offense, illegal, threatening, offensive, insulting and swearing, derogatory, defamatory, vulgar, pornographic, indecent, personality rights, damaging or similar nature in the nature of all kinds of financial content, legal, criminal and administrative responsibility for the content of the sender member / members are belong.
Related News