Israel denounces the impact of a rocket launched from Gaza, the first in a month 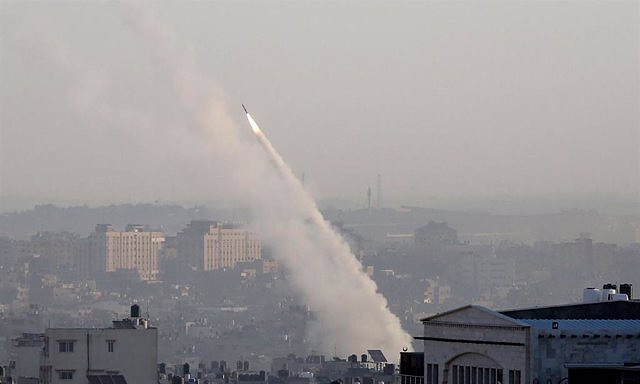 The Israeli authorities have denounced this Saturday the impact of a rocket launched from the Gaza Strip and which has caused no casualties or material damage, in which it represents the first attack by Palestinian militias with projectiles in a month.

The rocket hit an unpopulated area in southern Israel on Saturday night, the Israeli Army reported. Islamic Jihad had recently threatened a response to the deaths of several of its supporters in the West Bank.

Neighbors in the area have confirmed a large explosion, although the warning sirens have not been activated because the authorities had previously confirmed that it was going to an uninhabited area.

Israel has responded with airstrikes on Gaza on previous occasions when projectiles have been launched on Israeli territory. The last launch of a projectile from Gaza occurred on November 3.