Irene Cara, singer and lyricist of 'Flashdance,' dies at 63 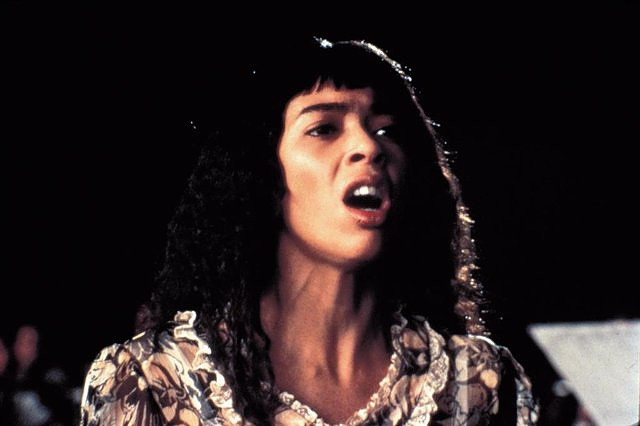 The American musical artist Irene Cara, winner of an Oscar and two Grammy awards for the song 'What a Feeling', from the movie 'Flashdance', has died at the age of 63, her publicist Judith Moose has reported in your Twitter account.

Cara, also known for playing Coco Hernández in the musical film 'Fama', died at her home in Florida for unspecified causes.

"This is the absolute worst part of being a publicist. I can't believe I had to write this, let alone publish the news. Please share your thoughts and memories of Irene. I will be reading each and every one of them and I know that she will be smiling from Heaven. She adored her fans," Moose wrote.

The family has asked for privacy while the funeral services for the artist take place, "whose legacy will live forever through her music and films."

Cara, who was born in the Bronx, New York, in 1959, worked on television and stage before landing the lead role in the 1976 musical drama "Sparkle."

She ended up catapulted to international fame for her performance 'Fame', for which she earned a Golden Globe nomination for Best Actress.