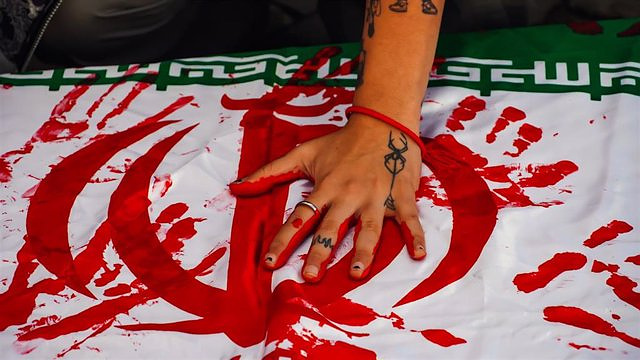 The Supreme Court of Isfahan province has charged Iranian rapper Tomaj Salehi with "corruption on earth", a charge that carries the death penalty, after supporting protests against the death of young Mahsa Amini.

Specifically, the rapper is accused of "spreading lies", carrying out "propagandistic activities", as well as being part of "illegal groups with the intention of disturbing the security of the country", according to the ISNA news agency.

The representatives of the Iranian rapper have confirmed the charges on his official Twitter account after "29 days of total silence" and have reported that the lawyer chosen by the family to defend him "has not yet been able to see the details of the case."

His relatives, who were already aware of the charges, denounced on Saturday that the court sessions were being held behind closed doors and that Salehi, who was arrested on November 8, did not have legal representation.

The Supreme Leader of Iran, Ayatollah Ali Khamenei, on Saturday ordered the Basij militias, the paramilitary forces dependent on the highest Iranian authority, to "punish" the "rioters and terrorists" who, in his opinion, are behind the protests that shake the country.

The NGO HRANA estimates that more than 18,000 people have gone into police custody, temporarily or so far, since the outbreak of the protests, which have cost the lives of more than 480 people, according to the organization Iran Human Rights (IHR).