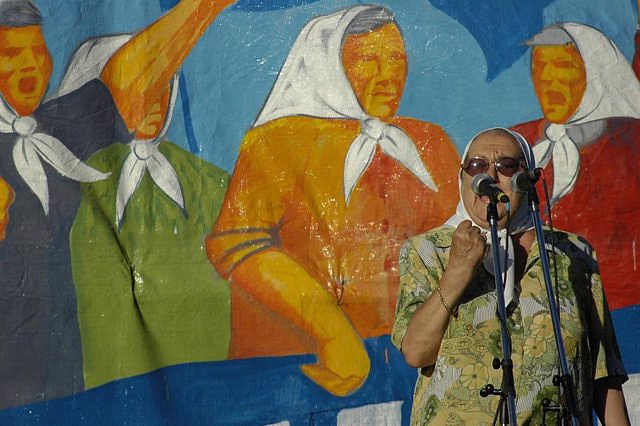 The president of the Mothers of Plaza de Mayo association, Hebe de Bonafini, has died this Sunday at the age of 93, according to Argentine media reports.

Bonafini is the mother of two children who disappeared during the dictatorship and for decades she worked as an activist and defender of Human Rights within the Mothers of Plaza de Mayo.

She had been discharged on October 13 after having been admitted for three days at the Italian Hospital in the city of La Plata for medical check-ups, reports the Argentine news agency Télam.

She founded the Madres de Plaza de Mayo association to make visible the disappearance of people during the last dictatorship, although it evolved into an organization with a clear political profile.

"We are a political organization, now with a national and popular liberation project," Bonafini herself emphasized. 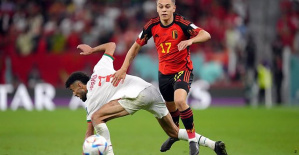