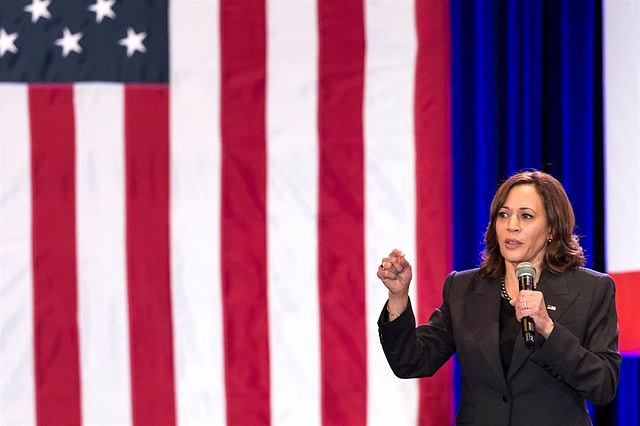 The vice president of the United States, Kamala Harris, has urged the US Congress to pass "reasonable" gun safety laws and limit assault weapons after the latest shootings in California, where at least 14 people have died from this cause .

"We have already had in our country this year, we are in January, it is estimated, that more than 40 murders in shootings. And tragically, we continue to say the same thing," Harris stressed, reiterating his request for shootings to stop in the United States in which multitudes of people die, according to a statement from the White House.

According to Biden's 'number two', the country needs Congress to act to have a uniform approach to where it is as a nation by reforming the Second Amendment to the US Constitution, which establishes the individual right of citizens to own weapons.

"Should (Congressmen) do something? Yes. Will they do something? That's where we all need to raise our voices and talk to our elected representatives about what we have the right to expect them to do," Harris stressed.

The words of the vice president come days after several mass shootings with assault weapons have taken place in the state of California, where at least 14 people have lost their lives.