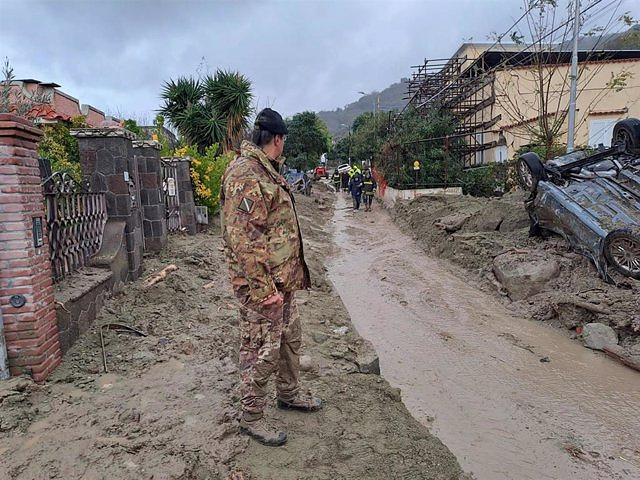 The emergency services have located the body of a man who disappeared from a landslide on the Italian island of Ischia, early Monday morning, bringing the number of victims officially to eight deaths and five missing.

The Firefighters have confirmed on social networks the discovery of a body in Casamicciola and, according to sources cited by the public channel Rai, it is a man who was on the list of missing persons due to the events on Saturday. Among the deceased there is also a 21-day-old baby.

Trace services have worked through the night in the affected areas, to which no more than 200 people have been able to return, according to the latest displacement count.

The Italian authorities have decreed a state of emergency for Ischia, as well as an endowment of two million euros to help the affected region.