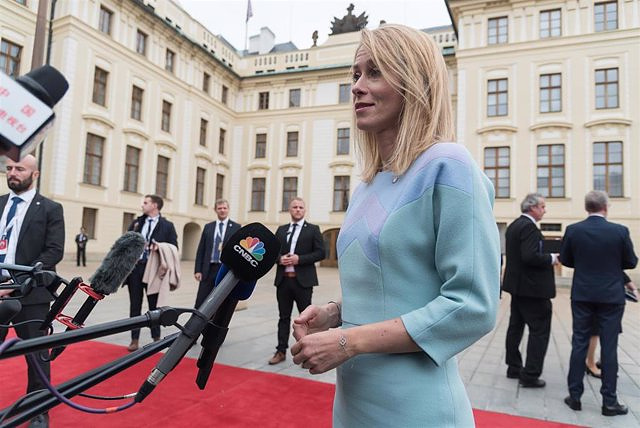 The Estonian financial control authorities reported on Wednesday the freezing of Russian assets worth 20.1 million euros, more than 90 percent of which belong to two well-known oligarchs, Andrei Melnichenko and Viatcheslav Kantor.

"Frozen funds in credit institutions, financial institutions, bank accounts are about 11.7 million euros," said one of the heads of the Estonian Financial Intelligence Agency, Laura Aus, who has estimated 8.4 million euros. euros the funds for taxes and customs frozen.

Melnichenko owns the Eurochem fertilizer company, which operates mainly in the city of Sillamae, near the Russian border, while Kantor owns the DBT company, details the Estonian chain ERR.

Estonian authorities have also reported that high-end electronic equipment has been seized at the border, as well as other luxury goods, such as yachts. The objective, they explain, is to prevent the transfer of goods to Russia that could be used in the military industry, as the sanctions make this type of technology scarce on the other side of the border.

At the moment, no consensus has been reached on how all these frozen funds should be allocated, although there is a part of the international community that defends investing to compensate Ukraine for war damage, valued at 350,000 million euros, according to a recent estimate by the World Bank, the European Commission and the Government of Ukraine.

‹ ›
Keywords:
RusiaUcraniaEstonia
Your comment has been forwarded to the administrator for approval.×
Warning! Will constitute a criminal offense, illegal, threatening, offensive, insulting and swearing, derogatory, defamatory, vulgar, pornographic, indecent, personality rights, damaging or similar nature in the nature of all kinds of financial content, legal, criminal and administrative responsibility for the content of the sender member / members are belong.
Related News