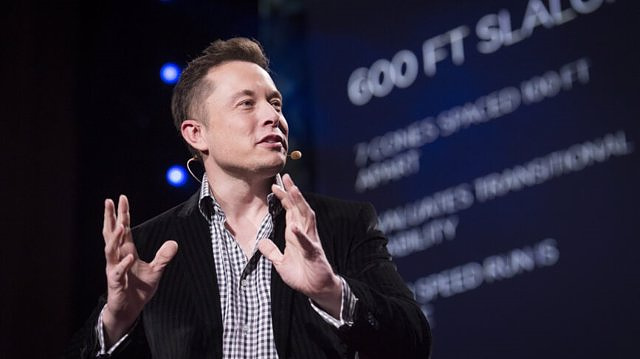 The owner of the Twitter platform, the billionaire Elon Musk, has affirmed this Friday that he will support the governor of Florida, the Republican Ron DeSantis, if he decides to present his candidacy for the Republican Party primaries thus competing with former president Donald Trump.

Asked by a user of his social network if he would support the governor of Florida if he decides to run for the 2024 presidential elections, the South African tycoon has acknowledged that "Yes."

Musk's confession comes hours after recounting that he was "a major supporter" of the Presidency of Barack Obama with Joe Biden as vice president and that in the 2020 elections he "reluctantly" voted for the current president instead of Trump.

"My preference for the 2024 Presidency is someone sensible and centrist. I expected that to be the case with the Biden Administration, but so far I have been disappointed," the owner of Twitter has assured.

Meanwhile, Musk has defended his decision to re-establish the account of former President Trump's platform - whose profile had been suspended since January 2021, after inciting the assault on the Capitol, until last week - arguing that it was "a serious mistake".

"I'm fine with Trump not tweeting. What's important is that Twitter corrects a serious mistake by banning his account, even though it didn't violate the law or the terms of service. Removing the profile of a sitting president undermined public trust in Twitter in half of the United States", has riveted the tycoon.

‹ ›
Keywords:
Donald TrumpEstados Unidos
Your comment has been forwarded to the administrator for approval.×
Warning! Will constitute a criminal offense, illegal, threatening, offensive, insulting and swearing, derogatory, defamatory, vulgar, pornographic, indecent, personality rights, damaging or similar nature in the nature of all kinds of financial content, legal, criminal and administrative responsibility for the content of the sender member / members are belong.
Related News