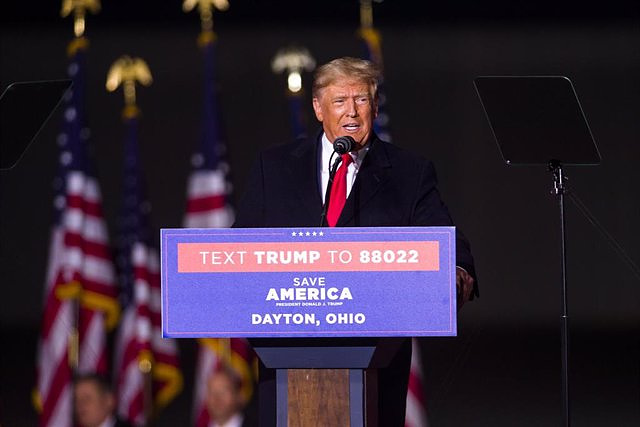 The social network Twitter has restored at dawn this Sunday the profile of Donald Trump that had been suspended since January 2021, after the assault on the White House, after the owner of the platform had submitted the decision to a survey in the that millions of users have supported the reinstatement.

The owner of the social network Twitter, Elon Musk, had announced this Sunday that he would restore the account of the former president of the United States and current presidential candidate Donald Trump, as soon as the deadline for answering the question on his profile, which has been completed, was completed. obtained 51.8 percent of votes in favor.

"The people have spoken. Trump will be reinstated. Vox Populi, Vox Dei," Musk wrote after more than 15 million participants left their vote and hundreds of thousands of comments in the 24 hours allowed to respond to the survey.

The owner of the platform said this Friday that he had not yet decided if he would restore the former manager's account, after which he decided to start a survey on the same social network open to all users.

This Saturday, Trump has stated that he will not return to Twitter since he prefers to use the platform that he promoted, Trust Social, while pointing out the "serious problems" of Musk's social network, including false profiles. .

However, the Republican politician has stated that he is glad that it was Musk who has taken over the social network that has a bird as its icon, since he usually likes "characters".