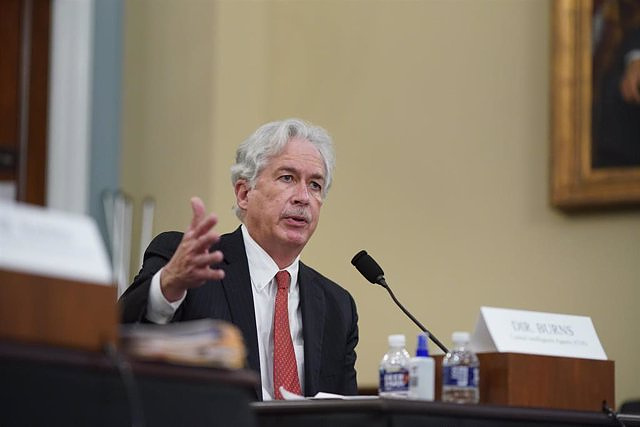 The director of the United States Central Intelligence Agency (CIA), William Burns, met on Tuesday in kyiv with the main Ukrainian authorities, in a particularly convulsive day due to the wave of attacks launched by Russian forces and the explosion of a projectile on Polish territory.

Burns met with the president of Ukraine, Volodimir Zelenski, and with high-ranking local intelligence officials, according to sources quoted by CNN who have explained that, when the attacks took place, the head of the CIA was at the US Embassy.

Burns already met a Russian counterpart in Ankara on Monday and, as far as is known, this is the second time he has visited kyiv in less than a month. The US Administration has turned to the CIA director as an interlocutor on several occasions and in November 2021 he even traveled to Moscow, where he had been US ambassador.