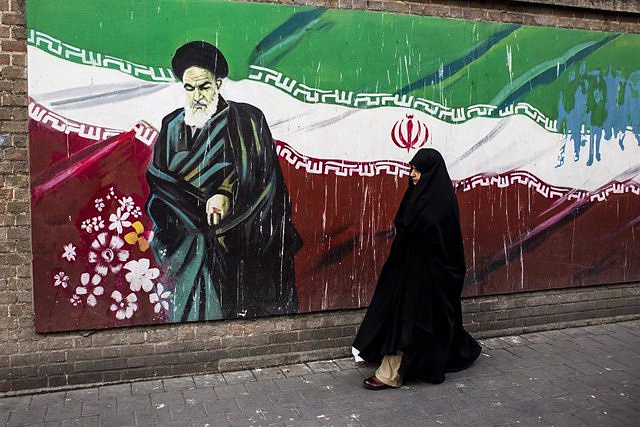 A group of protesters has set fire to the former residence of the late Supreme Leader of Iran Ruholá Khomeini within the framework of the mobilizations that have been taking place for two months as a result of the death in custody of Mahsa Amini, arrested for allegedly wearing the veil incorrectly.

Videos circulating on social networks show the flames consuming Khomeini's house, currently converted into a museum in honor of the founder of the Islamic Revolution, without the authorities having ruled on it.

The house is located in the town of Khomein, the birthplace of Khomeini. Protesters have also set fire to a religious seminary in Qom, one of the holiest cities in the country, according to the Iran International news portal.

Iran has denounced in recent weeks that Western countries are behind the wave of demonstrations. Thus, the Iranian foreign minister, Hosein Amirabdolahian, accused Israel and other "western" countries of planning "a civil war."

The Human Rights Activists News Agency (HRANA) news portal estimates that more than 15,000 people have gone into police custody, temporarily or so far, since the outbreak of the protests, which have cost the lives of more than 330 people, including fifty members of the security forces.