At least three dead and two others injured in a shooting at the University of Virginia, in the US 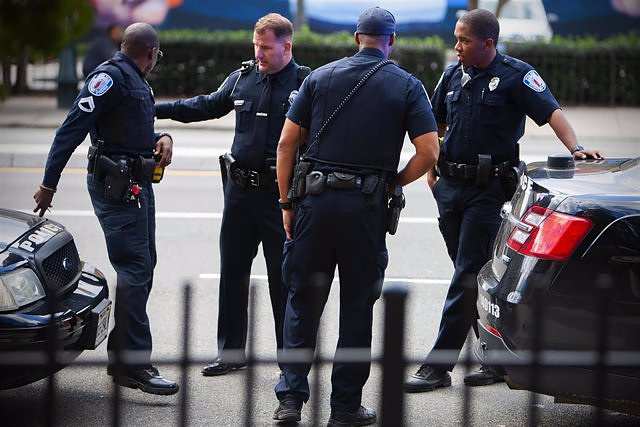 At least three people have died and two others have been injured after an armed student opened fire at the University of Virginia, located in the US city of Charlottesville.

According to the University Police Department, the main suspect responds to the name of Christopher Darnell Jones, a student at the center who could have tried to flee behind the wheel of a black truck.

The security authorities have sealed off the university facilities as part of the search for Jones, who is considered to be still armed. The victims, for their part, have not yet been identified, according to the CNN network.

The rector of the University, Jim Ryan, has released a statement on his Twitter social network profile in which he confirms the identity of the alleged perpetrator and calls to remain vigilant because the suspect is "armed and dangerous."

"I am devastated that this type of violence has visited the University of Virginia. This is a dramatic incident for everyone in our community, and we have canceled classes for this Monday," Ryan said.