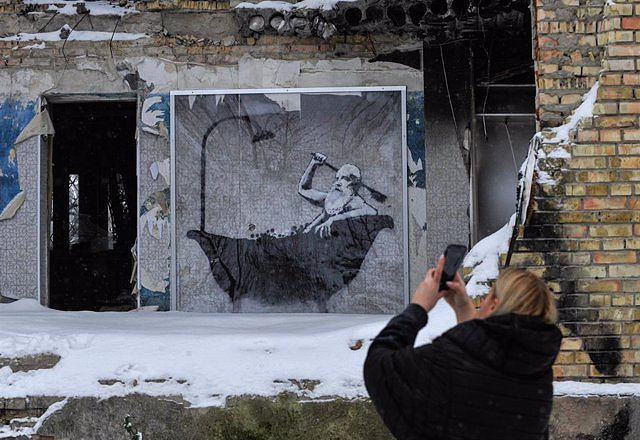 At least one person has died from a bombardment allegedly perpetrated by Russian forces on an aid distribution point in the Ukrainian region of Zaporizhia, as denounced by local authorities, who have assured that it was a "direct hit" against this enclave.

The regional governor, Oleksandr Staruj, has explained in his Telegram account that the incident took place in the town of Orejov and has identified the victim as a social worker. In addition, two other women have been injured.

The distribution was taking place on the premises of a school and, according to Staruj, the number of victims "could have been much higher." The Ukrainian authorities advise the population to avoid crowds, also at points like this where they receive essential aid.

The UN Office for Human Rights estimates that some 6,500 civilians have been killed since Russian President Vladimir Putin gave the order to launch the invasion of Ukraine on February 24. The balance, a mere approximation since official data is not available for all areas, also includes 415 children.

The Ukrainian government, which keeps its own count, estimates that eight civilians died on Monday alone.