At least five people have died and 18 have been injured this Sunday by a shooting that occurred at an LGBTQ club in the city of Colorado Springs, in the US state of Colorado, as confirmed by the Police Department. 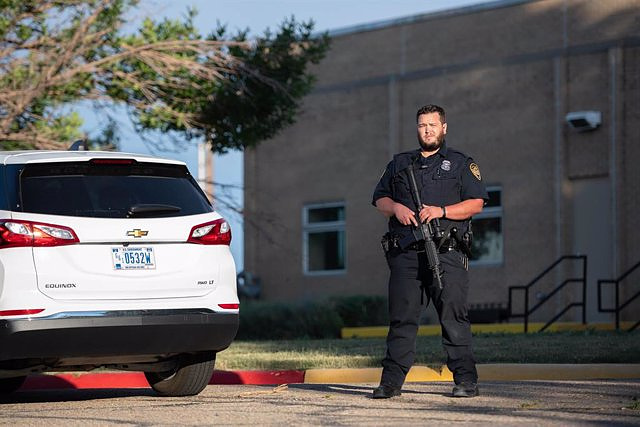 At least five people have died and 18 have been injured this Sunday by a shooting that occurred at an LGBTQ club in the city of Colorado Springs, in the US state of Colorado, as confirmed by the Police Department.

The incident, still under investigation, occurred at around 01:03 in the morning, local time (09:03 in mainland Spain), at Club Q, according to the police statement collected by the local channel KRDO.

According to a police spokeswoman, there is an injured suspect receiving medical treatment at a local hospital in custody. The security forces will not appear before the media again until 08:00 local time (16:00 in Spain).

The Police, for the moment, have cordoned off the area and have asked for caution pending more details about the event.