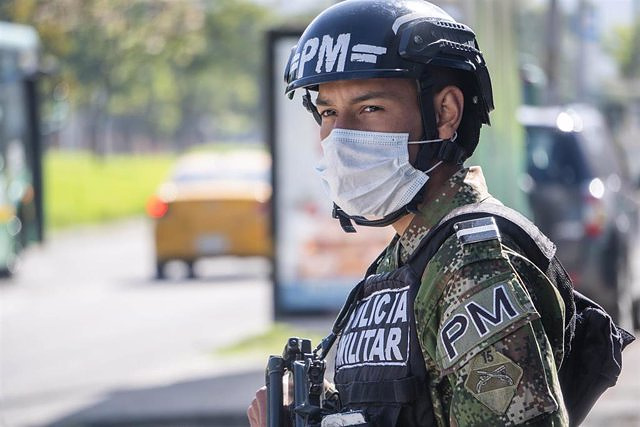 At least 18 people have died in alleged clashes between illegal armed groups in the city of Puerto Guzmán, in the Putumayo region, in southwestern Colombia.

"Unfortunately, the situation in the rural area presents us with this situation that once again alters our tranquility. At this moment there are 18 corpses in the cemetery (...) for the pertinent process," explained the mayor of Puerto Guzmán, Edison Gerardo Mora Rojas, as reported by the Caracol chain.

Mora explained that "the same community" has collected the lifeless bodies to transfer them to the cemetery. The deceased would be the combatants themselves, without civilians appearing for the moment in the death toll. In addition, more than a dozen families are in a situation of internal displacement.

The mayor, in turn, has asked the High Commissioner for Peace to mediate to stop the violence in that area of ​​the country.

The illegal armed groups that have been involved in this confrontation are the so-called 'Border Commandos' and 'Carolina Ramírez', reports the W Radio station.

Colombian Army troops and judicial authorities are moving towards this area of ​​the country to carry out the respective uprisings. The local authorities have convened an extraordinary security council to investigate the situation after the event and analyze the public order situation in the area.

‹ ›
Keywords:
ColombiaFARC
Your comment has been forwarded to the administrator for approval.×
Warning! Will constitute a criminal offense, illegal, threatening, offensive, insulting and swearing, derogatory, defamatory, vulgar, pornographic, indecent, personality rights, damaging or similar nature in the nature of all kinds of financial content, legal, criminal and administrative responsibility for the content of the sender member / members are belong.
Related News 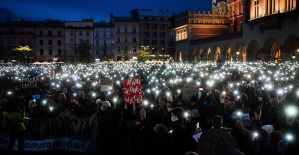 HRW asks the Polish government to drop the charges... 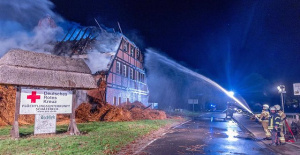 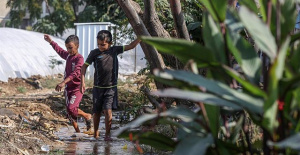