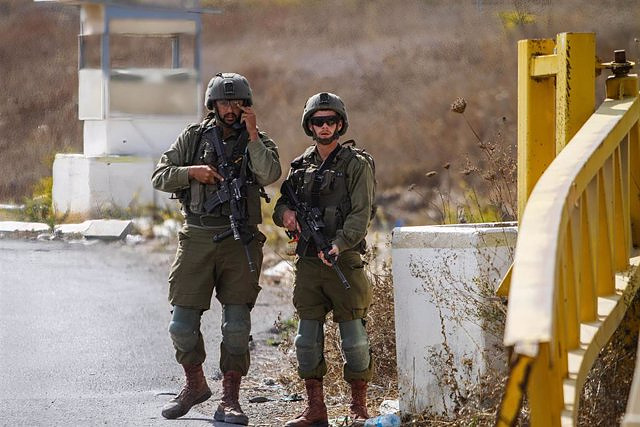 An Israeli soldier has killed an Israeli civilian at a bus stop in Ranana, near Tel Aviv, after the victim approached him "suspiciously" and he believed he was a Palestinian.

The soldier approached the individual, who was waiting at a bus stop, and killed him instantly using his firearm because "he felt insecure due to his suspicious behavior." Two more people have been injured, according to the Israeli press.

A police spokesman explained that "the soldier opened fire believing that the person was Palestinian", according to the Israeli newspaper 'The Times of Israel'.

The victim was transferred to the Meir Hospital in Kfar Saba, where he was certified dead. Police have indicated that there is no indication that he was a terrorist, although he possibly needed a "professional diagnosis" of mental health.

The rules on the use of firearms by the military are at the center of the Israeli political debate now that the leader of the Jewish Force, Itamar Ben Gvir, aspires to the position of security minister in the new Israeli right-wing coalition.

Ben Gvir considers that the rules for the use of weapons by the military are too strict and advocates authorizing their use against suspected attackers, during riots and against protesters who throw stones or Molotov cocktails.