An armed attack against a police station leaves eight dead in Guanajuato, Mexico 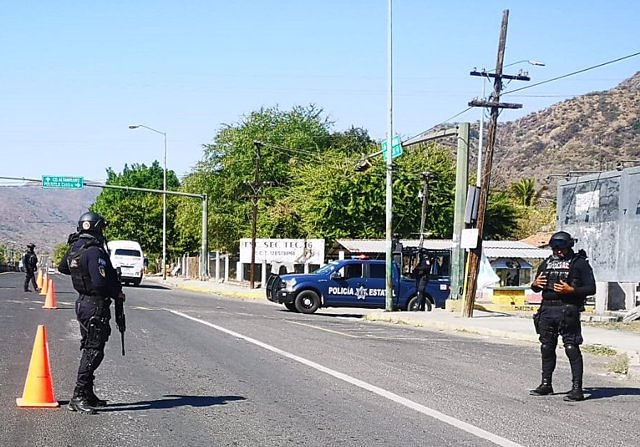 At least eight people have died in an armed attack against a police station in Celaya, a Mexican city in the state of Guanajuato, in the center of the country.

Several people were circulating in two trucks and detonated a firearm against the Municipal Police facilities of the community, the Celaya Citizen Security Secretariat (SSCC) reported in a statement released on social networks.

The authorities have indicated that the agents have repelled the attack "neutralizing several suspected criminals, without registering casualties" among the members of the police force.

After this attack, within the framework of an operation carried out by the SSCC together with state and federal authorities with the aim of finding the rest of the suspects in the first event, "an attack of firearm shots was recorded where several attackers were killed plus".

Three policemen have also been injured in the attack. At least four people have been arrested, while two vehicles and several weapons have been seized, reports the newspaper 'Milenio'.