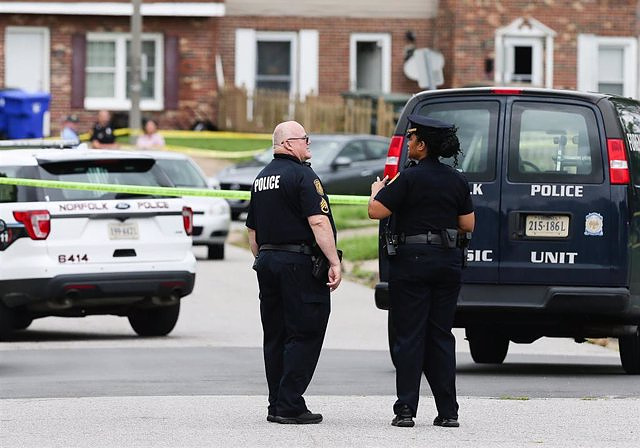 Police in the US city of Chesapeake, in the state of Virginia, have announced a shooting at a department store in which multiple deaths and injuries have been recorded, according to local authorities.

At around 10:20 p.m. local time, Chesapeake Police officers were notified that a shooting was taking place at a Walmart company store. After entering the store, they discovered several dead and injured people, although a precise number of deaths has not been released so far, CNN has reported.

The latest report states that a person had entered the store to shoot people and that he would be among the dead. Meanwhile, no policeman would have fired during the response.

Chesapeake authorities have asked neighbors to stay away from the store during the investigation. "Our rescuers are well trained and prepared to respond; please give them space to do so," the city's official account said in a message on its Twitter account.