A journalist is shot dead in the Mexican state of Veracruz 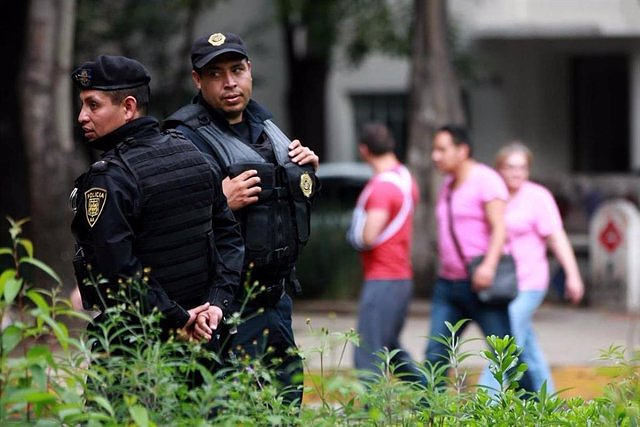 The journalist Pedro Pablo Kumul, reporter for the Mexican newspaper 'AX Noticias' and presenter at Es Amor 105.5 HD, was shot dead on Tuesday afternoon when he was driving his car in the city of Veracruz, in the southeast of the country.

Kamul was driving when he reportedly had a problem with the driver of another vehicle, who allegedly followed him and later shot him, reported 'Heraldo de México'.

The newspaper has asked the Veracruz authorities to investigate "in depth to find those responsible" and that the crime "does not go unpunished."

Given the news, the coordinator of the Movimiento Ciudadano bench in the Senate, Clemente Castañeda Hoeflich, has condemned the murder of the journalist: "Freedom of expression should not be a danger in Mexico or anywhere, I join the demands of Justice".

So far this year, a total of 19 journalists have been murdered in Mexico, according to figures from the Inter-American Press Association.

On August 18, the organization Article 19 published a report in which it denounced that in Mexico there are attacks on the press every fourteen hours, while during the López Obrador term, 34 media workers have already been assassinated.