A Hong Kong cargo ship sank on Wednesday off the South Korean island of Jeju, with 22 Chinese and Burmese crew members on board. 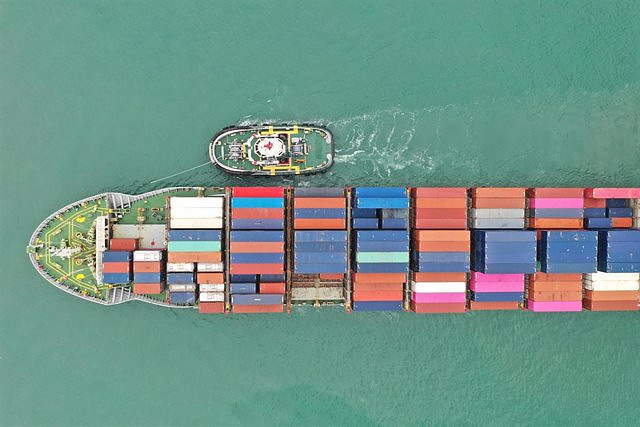 A Hong Kong cargo ship sank on Wednesday off the South Korean island of Jeju, with 22 Chinese and Burmese crew members on board.

According to the latest balance, thirteen crew members have been rescued, while the Coast Guard --in a joint operation between South Korea and Japan-- tries to rescue the other nine people who would be adrift in lifeboats, as reported the Japanese agency Kyodo.

Most of the people rescued remain unconscious after the rescue, which could be transported to the Japanese city of Nagasaki, Yonhap has reported.

The ship -- with 14 members from China and eight from Myanmar -- was sailing in the sea between South Korea and Japan and sank 148 kilometers southeast of the city of Seogwipo on Jeju Island at about 1:45 a.m. local.

Patrol boats and planes are carrying out search work in the area, however, the strong storm --with blizzards and large waves-- that is hitting the region makes it difficult for the emergency services to act.

‹ ›
Keywords:
ChinaJapónHong KongCorea Del Sur
Your comment has been forwarded to the administrator for approval.×
Warning! Will constitute a criminal offense, illegal, threatening, offensive, insulting and swearing, derogatory, defamatory, vulgar, pornographic, indecent, personality rights, damaging or similar nature in the nature of all kinds of financial content, legal, criminal and administrative responsibility for the content of the sender member / members are belong.
Related News