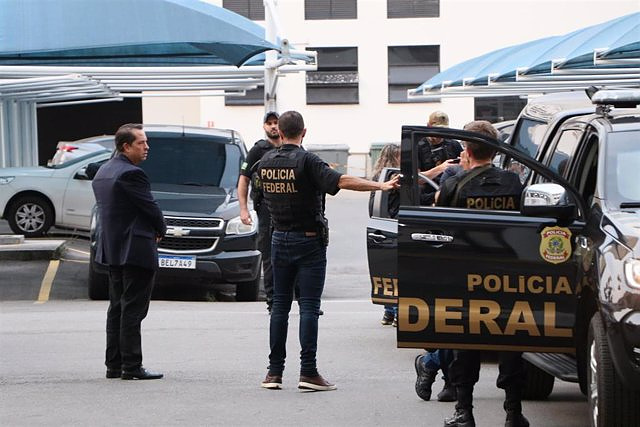 At least two teachers and one student have died and eleven other people have been injured in an attack carried out this Friday by an armed man who has fired at two schools in the Brazilian municipality of Aracruz and is currently on the run.

The attacks have occurred specifically against the Primo Bitti State Primary and Secondary School (EEEFM) and the private school of Praia de Coqueiral. First, the assailant invaded the state school with a gun and shot several times in the staff room. Two of them were killed instantly and at least nine others were injured.

The attacker then left the place in a car and headed for the Praia de Coqueiral private school, where he killed a student and injured two other people, according to the Secretary of Public Security and Social Defense of the state of Espírito Santo, Colonel Marcio Celante.

The individual was dressed in camouflage and with his face covered to make it difficult for him to be identified by the cameras in the centers, Celante confirmed, before announcing a regional search and capture operation against the assailant.