73 percent disapprove of the work of Congress. 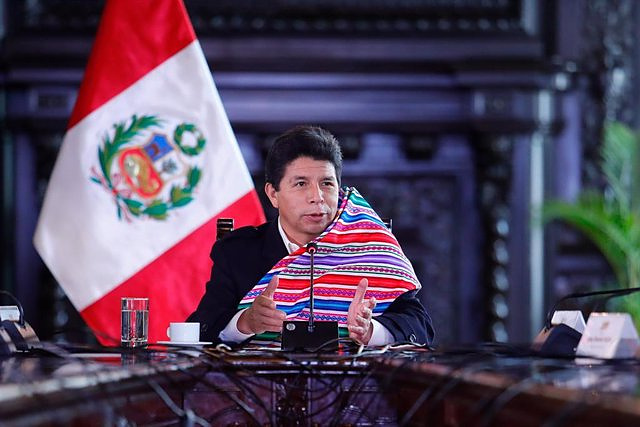 73 percent disapprove of the work of Congress

The new confrontations between the Peruvian president, Pedro Castillo, and the country's Congress have produced a high figure of disapproval in the polls, with 77 percent rejecting Castillo's performance and 73 percent rejecting that of Congress.

The Ipsos poll for 'El Comercio' points to a 27 percent approval rating for Castillo, in figures that are better than those of July (74 percent disapproval) and April (76 percent).

The study also reveals that 46 percent reject the work of the Attorney General, Patricia Benavides. 32 percent support her management --40 percent in Lima and 28 percent in the interior of the country--.

The survey is based on 1,209 interviews conducted in the country's 24 departments and the constitutional province of Callao on November 10. The interviewees were chosen randomly, respecting gender and age quotas.