It will be analyzed on a case-by-case basis and the cases in which the convicts have obtained the suspension of the sentence and are not in prison will be excepted. 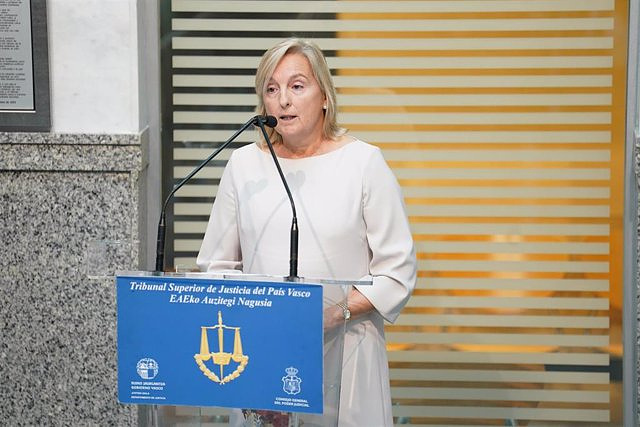 It will be analyzed on a case-by-case basis and the cases in which the convicts have obtained the suspension of the sentence and are not in prison will be excepted.

The Provincial Court of Vizcaya will review ex officio all convictions of sexual offenders based on the application of the Law of 'only yes is yes', except for cases in which the convicted have obtained the suspension of the sentence and are not in prison. prison. The reviews will be made on a case-by-case basis, the opinion of all the parties involved will be requested, and uninvited victims will be spared "useless procedures that could harm them."

The magistrates of the three sections of the Biscay Court that resolve criminal cases have met this Friday, under the presidency of Reyes Goenaga, to discuss the unification of criteria for the review of sentences after the entry into force of Organic Law 10/2022 of September 6th Comprehensive Guarantee of Sexual Freedom.

The Provincial Court will give a joint transfer to the parties so that they can rule on the review of the sentences. In its processing, efforts will be made to avoid "useless procedures that could harm him" for the victim not in person.

The judicial body explains, regarding the review criteria, that these will be reviewed on a case-by-case basis, in accordance with the general principles of criminal law. Likewise, against the resolution issued in relation to the review of the sentence there are the same appeals as against the sentence under review. 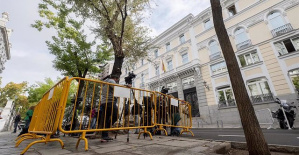 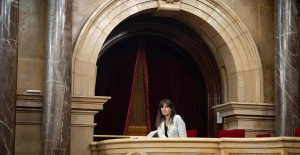 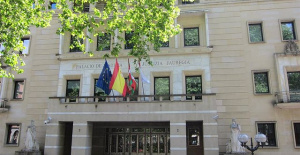 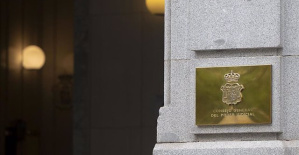 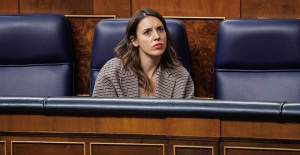