The TSXG, in favor of reviewing convictions by the 'only yes' law as long as the circumstances of each case are addressed

The Galician High Court pronounces for the first time in a generic way on the new norm in a sentence. 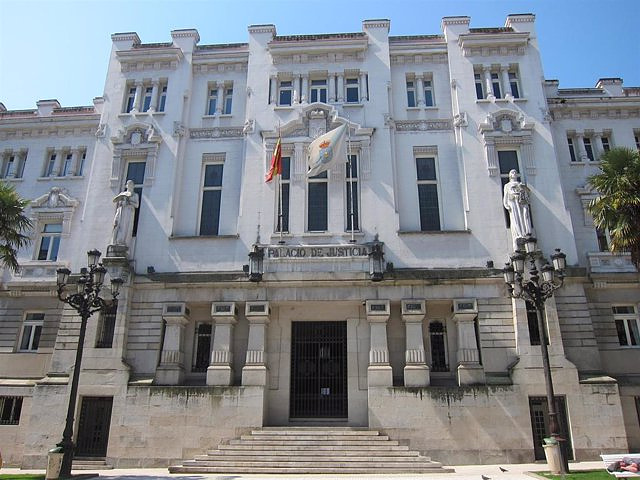 The Superior Court of Xustiza de Galicia (TSXG) is in favor of reviewing the sentences that may be affected by the entry into force of the sexual guarantees law, known as the 'only yes is yes' law, provided that the "specific circumstances" of each case and a "considered analysis" is carried out that the new norm favors the accused.

This is the first time that the Civil and Penitentiary Chamber of the Galician High Court makes a generic ruling on the new framework of penalties established by the law of 'only yes is yes', which has already been favorably applied to those convicted on three occasions in which the sentences imposed for crimes of sexual assault were reduced.

Now, in a sentence in which a man is sentenced to eleven years in prison for recruiting and using minors for pornography and another crime of sexual assault on a minor under 16 years of age, the TSXG room sets as criteria that will be reviewed lower sentences provided that a "weighted" analysis is carried out of "to what extent" the new legislation favors the defendant "with preferential attention" to the will of the law and not to the will of the legislator, a criterion that the magistrates emphasize that it has no validity in the legal interpretation.

The ruling bears the signature of the president of the Superior Court of Xustiza de Galicia (TSXG), José María Gómez y Díaz-Castroverde, and underlines the absence of a transitory provision that could avoid the review of sentences, which "opens a scenario of uncertainty that had not taken place in those other laws that produced reductions in penalties in the abstract".