The TSXG confirms the condemnation of the municipality of Cospeito to compensate with 32,000 euros a vehicle that fell into the street 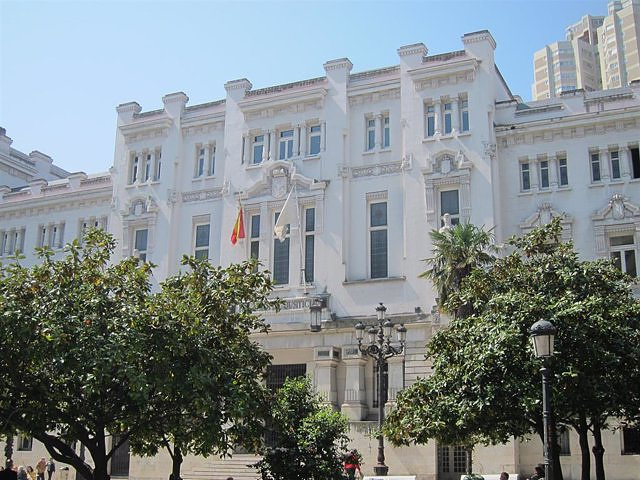 The Superior Court of Xustiza de Galicia (TSXG) has ratified the conviction against the City Council of Cospeito (Lugo), obliged to compensate a neighbor with 32,000 euros who suffered a fall in the street due to the state of the public highway.

In a ruling issued on November 23 that was announced this Thursday and against which an appeal can be made before the Supreme Court, the contentious-administrative chamber of the Galician High Court dismisses the appeal filed by the Lugués municipality and confirms the judgment of first instance of a court in Lugo.

Thus, it determines that the cause of the fall was the state of the street, where the tiles were "raised and loose" at the foot of a tree where the accident occurred, something that, according to the resolution, is accredited in photographs "whose authenticity no one disputes.

The room assures that the raised tiles were what caused the fall "because they were in his area of ​​passage once he parked his car and tried to access the supermarket."

In addition, the court stresses that "the neglect in the maintenance of the public thoroughfare" by the city council "was not something incidental or sporadic." "In fact, the existing tiles at the foot of the tree where the accident occurred had been in poor condition for some time," the judges added immediately.

Thus, he remarks that the state of the streets "cannot be underestimated" as claimed by the representation of the city council, since it does not comply with "required safety standards."