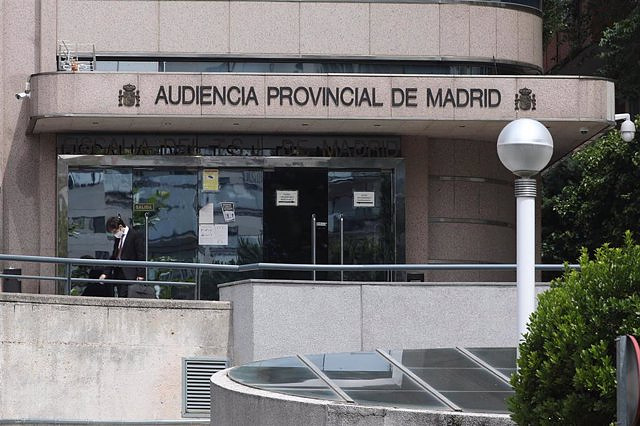 The Superior Court of Justice of Madrid (TSJM) has ordered that the trial be repeated against a 22-year-old boy convicted of sexual abuse of a minor under 14 years of age when he disagreed with his "symmetry" due to maturity with the victim, which led to the court to apply an analogical mitigation that reduced his sentence to two years in prison.

This is stated in a sentence, to which Europa Press had access, in which the appeal filed by the prosecutor against the sentence of the Provincial Court of Madrid that appreciated the application of the analogical mitigation of article 183 quarter of the Code is upheld Penal.

This article indicates that the free consent of a minor under 16 years of age will exclude criminal liability when the perpetrator is a person close to the minor by age and degree of development or maturity.

In his appeal, the prosecutor alleged the incorrect application of the aforementioned mitigation and was against the court's statement that the victim had not suffered psychological damage.

The defendant was sentenced in a first sentence, from April 2022, to two years in prison for a crime of sexual abuse of a child under 16 years of age with the highly qualified mitigation of article 183 of the Penal Code, which reduced the prison sentence. .

According to the facts, the victim was a neighbor of the boy and went to his home after a call from him. In the house, they had sexual relations, "without her having proven that they were not consensual."

The court contemplated the extenuating factor due to the personal proximity of the defendant and the victim that "if the degree of maturity was not so close to symmetry as to appreciate the exemption from criminal liability, it is certainly not so far away as to be considered very close or at least there are no objective elements that do not rule it out as an alternative".

The sentence was annulled when the TSJM upheld an appeal by the prosecutor against the ruling of the Madrid Court, which gave rise to another resolution, in October 2022. The magistrates declared the previous facts proven, adding that the victim and minor, despite the difference in age, they had "a very close maturational development and that the minor had not suffered psychological damage".

Now, the magistrates of the TSJM conclude that the aforementioned mitigation cannot be applied due to the insufficiency of any of the elements required by law for the full protection of the precept as it does not reach the symmetry parameters.

As it is a new annulment, the Chamber agrees that the trial be repeated in order to preserve impartiality and offer the parties the due guarantees of a fair trial.