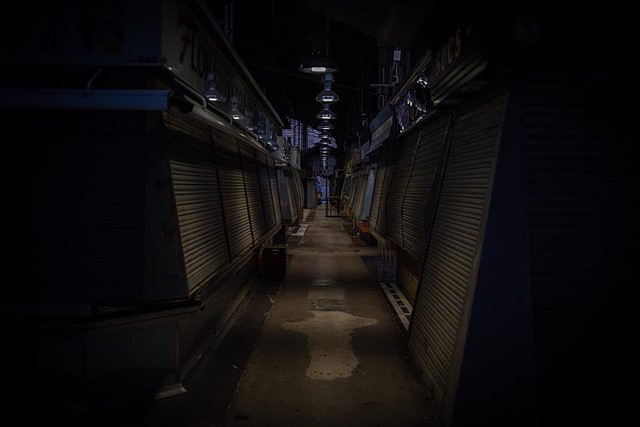 The plenary session of the Constitutional Court (TC) has annulled two sections of the Government decree on urgent measures to support economic activity carried out in leased business premises, which it approved as a result of the coronavirus pandemic and which allowed premises closed due to the restrictions pay half the rent while the sanitary measures were in force.

The plenary agreement, consulted by Europa Press, estimates the question of unconstitutionality raised by the Court of First Instance 11 of Barcelona.

Specifically, the court has annulled the part of the decree that provided that closed premises would pay half the rent if, after a month of asking the owner, they had not reached an agreement for "a reasonable and equitable modification of the contract conditions".

It has also declared unconstitutional that premises with partial restrictions have a reduction "in a proportion equal to half of the loss of use of the property, objectively measured by the reduction in capacity or hours or by other limitations imposed by the norm" if Despite having asked the owner, they did not reach an agreement in a month.

The declaration of unconstitutionality affects only these two sections but not the rest of the decree, which provided for a reduction in rent for premises affected by restrictions if there was an agreement between the tenant and the owner.

‹ ›
Keywords:
CoronavirusTribunal Constitucional
Your comment has been forwarded to the administrator for approval.×
Warning! Will constitute a criminal offense, illegal, threatening, offensive, insulting and swearing, derogatory, defamatory, vulgar, pornographic, indecent, personality rights, damaging or similar nature in the nature of all kinds of financial content, legal, criminal and administrative responsibility for the content of the sender member / members are belong.
Related News