The decision of the high court facilitates the negotiations in the CGPJ to appoint their candidates to the TC. 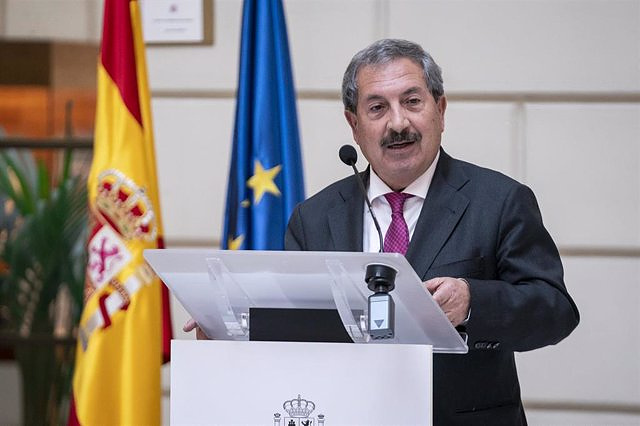 The Supreme Court (TS) has agreed this Wednesday to reject the precautionary measure in which it was requested to suspend Rafael Mozo as interim president of the General Council of the Judiciary (CGPJ), a decision that facilitates negotiations between the conservative and progressive blocks of the CGPJ to name their two candidates for the Constitutional Court (TC).

As reported by the high court, the Sixth Section of the Contentious-Administrative Chamber of the TS has denied the precautionary measures raised by the member Wenceslao Olea and the secretary of the CGPJ, José Luis de Benito, in their respective appeals against the enthronement of Waiter.

The Sixth Section already dismissed on October 18 the very precautionary measures initially requested by Olea and De Benito, considering that there was no urgency in deciding on the eventual provisional suspension of Mozo because it is not causing "irreparable damage" to either of the two appellants.

Shortly before, the same Section has also rejected the abstention raised by José Manuel Bandrés after the secretary of the CGPJ pointed to a possible conflict of interest of this magistrate of the TS for being the candidate of the progressive members for the TC, with which he has participated in this second deliberation.

The Supreme Court has yet to rule on the merits of the appeals filed by Olea and De Benito against the agreement adopted on October 13 by the Plenary of the CGPJ, with which 16 of the 18 members promoted Mozo as "alternate president" of the Council for being the oldest vocal.

The succession conflict broke out on October 9, when Carlos Lesmes announced his resignation as president of the CGPJ and the TS due to the lack of tangible progress in the negotiations between PSOE and PP to renew the governing body of judges, as had been warned during the opening of the judicial year, on September 7.

Lesmes tried to tie up his succession by entrusting the Technical Cabinet of the Supreme Court with a report advising that Marín Castán would automatically replace him once his resignation was consummated, since he is the one who exercises the Vice Presidency of the TS.

However, the CGPJ chose its own president considering that Marín Castán lacks legitimacy to assume both presidencies because he has held the Vice Presidency of the TS on an interim basis since 2019. For the same reasons, the members conceded that Mozo will not be able to act as the highest authority either. of the ST.

Mozo's promotion only had the express rejection of Olea, who issued a particular vote, while the member Mar Cabrejas specifically absented herself from this vote because she did not agree with this substitute presidency.

In addition, Olea warned that with the appointment of Mozo the "legality" of the agreements adopted by the Council with this presidency was put at stake. The legal sources consulted by Europa Press indicate that this is one of the factors that is weighing in the negotiations to choose the two magistrates of the Constitutional Court that the CGPJ is responsible for appointing.

And this because, if the Supreme Court had opted to provisionally suspend the interim presidency, this would have meant questioning the legitimacy of the Plenary in which the appointments to the TC are made and, therefore, their validity, since that conclave would be headed by Mozo.

Once this first obstacle has been cleared, since the TS has not yet resolved on the merits of the appeals --something that could take months--, the way is paved for the progressive and conservative negotiators of the CGPJ to advance in their contacts on the TC.

The representatives of both sectors met last week for this Wednesday at 1:00 p.m. in order to continue with the negotiations, although the sources of the governing body of the judges, asked by Europa Press, see it as difficult for this new meeting to reach an agreement.

Along the same lines, they point out that, although the question of appointments to the TC is on the agenda of the ordinary plenary session on November 24, it is also unlikely that there will be white smoke.

However, the aforementioned sources assure that the expectation of the CGPJ is to nominate its two candidates to the court of guarantees throughout December and, in any case, before Christmas.

The aforementioned sources reveal that the best positioned so far are Pablo Lucas, the judge in charge of controlling the CNI, and Tolosa, the president of the Administrative Litigation Chamber of the TS. 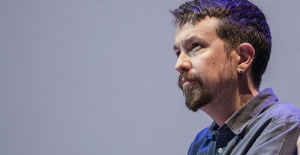 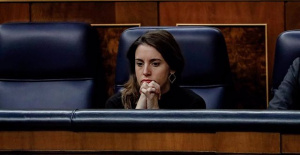 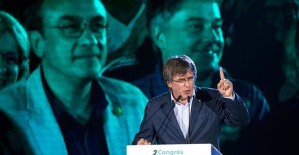 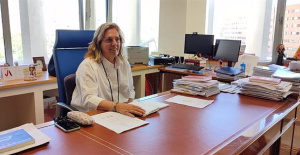