He considers that with said call he violates an order issued by the court itself in September 2021. 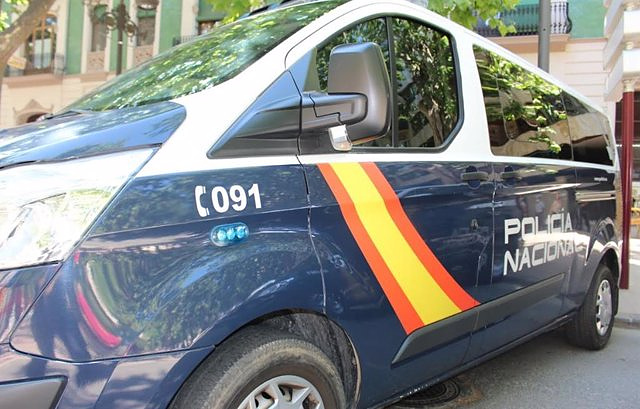 The Supreme Court has declared null and void a call for entry by the National Police considering that it includes requirements that "at the moment" cannot be demanded.

Specifically, it has annulled the resolution of the General Directorate of the National Police of November 15, 2022 calling for free opposition to fill student places at the National Police School, considering that it breached the precautionary measure established by the National Police Supreme Court in September 2021, when it suspended the exclusion relating to carrying intraocular bodies or phakic slows.

The magistrates of the Fourth Section of the Contentious Chamber have assured that the actions of the Body "cause confusion and manifest lack of transparency regarding the conditions that those who aspire to participate in said opposition must meet."

The court's decision responds to a brief submitted by some applicants who appealed Royal Decree 326/2021, which approved the medical chart of exclusions for entry into the National Police. It is within the framework of this appeal that the Supreme Court agreed to the precautionary suspension of the aforementioned exclusions. The resolution of said appeal is still pending.

In an order, collected by Europa Press, the magistrates have rejected the allegations of the State Attorney's Office, which had presented a letter in which it said that the General Directorate of the Police had decided to rectify the contested resolution and publish it in the Official Gazette of the State (BOE).

The court has responded to the legal services of the State that this justification "is not convincing, since it does not specify what exactly consists of the rectification that the General Directorate of Police claims to have adopted, nor what its effects would be".

Thus, the Supreme Court has agreed to impose the costs on the General State Administration "up to a maximum of 500 euros for all items."

‹ ›
Keywords:
PolicíaTribunal Supremo
Your comment has been forwarded to the administrator for approval.×
Warning! Will constitute a criminal offense, illegal, threatening, offensive, insulting and swearing, derogatory, defamatory, vulgar, pornographic, indecent, personality rights, damaging or similar nature in the nature of all kinds of financial content, legal, criminal and administrative responsibility for the content of the sender member / members are belong.
Related News