Remember that the Transparency Law is applicable to the governing body of the judges. 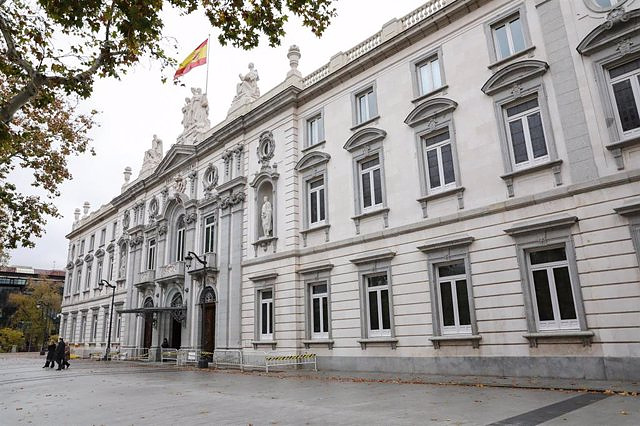 The Supreme Court has ruled in favor of the judicial association Foro Judicial Independiente (FJI) against the General Council of the Judiciary (CGPJ) for not publishing one of its agreements on the transparency portal. Thus, the magistrates have recalled that the governing body of the judges must comply with the Transparency Law and publish their agreements because they contain "information of legal relevance."

As reported by the court, the Sixth Section of the Contentious-Administrative Chamber has issued a ruling that addresses the scope of the principle of transparency in the CGPJ's actions as a result of the appeal filed by FJI.

The events prosecuted date back to January 2020, when the governing body of the judges published on its website the press release entitled "The CGPJ decides to temporarily paralyze the appointment of judicial positions in the confidence of a prompt renewal of the institution".

Said note stated that the CGPJ Plenary Session --at the proposal of the then president of the Supreme Court and of the governing body of the judges, Carlos Lesmes-- had agreed to "paralyze the appointment of judicial positions in the hope of a prompt renewal of the institution, once the Chambers have been constituted after the last general elections and the Government has been formed".

The magistrates, who have agreed with the association, have explained that the appeal finds its accommodation in Law 19/2013, on Transparency, Access to Information and Good Governance. "His interest was inscribed in the right of all citizens to obtain valuable information on the way in which the Public Administration acts, obliged to give an account, corresponding to those the right to demand compliance through the mechanisms that the The law provides for this," they have pointed out.

In this sense, the Supreme Court has recalled that the Transparency Law is applicable to the CGPJ, so it must allow the judicial association access to the requested plenary agreement and publish it on the website of the transparency portal, since said agreement is integrates within what is "information of legal relevance".

The High Court has recognized not only the professional interest, but also the general interest, also of judges and magistrates, derived from Law 19/2013, in the legitimate exercise of control of the activity of the CGPJ through its right to access the information that it is considered valuable, "information of legal relevance", and the obligation of the CGPJ of its full publication in the transparency portal.