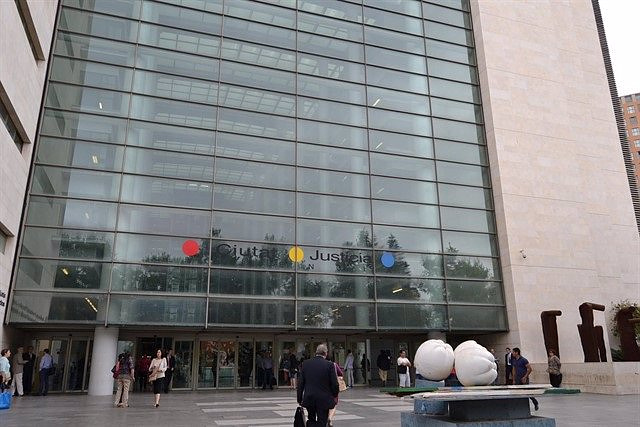 The Provincial Courts of the Valencian Community are reviewing, ex officio or at the request of a party -at the request of the convicts themselves-, more than one hundred sentences for crimes against sexual freedom after the entry into force of Organic Law 10/22 of Comprehensive Guarantee of Sexual Freedom, known as the 'Law of only yes is yes', according to the data provided by the autonomous Superior Court of Justice.

The Provincial Courts of Castellón, Alicante and Valencia have two, six and five criminal sections that, to date, according to provisional data from the TSJCV, have not issued any resolution modifying sentences or releasing prisoners.

On Thursday of last week, the figure was 25 judicial rulings under review and in 14 of these cases, the Prosecutor's Office and the parties had already been notified so that they could rule on whether the modification of the sentences in application of the law was appropriate. .

This Tuesday it is estimated that there are more than one hundred sentences in the execution phase in the Valencian Community that are being reviewed by the different courts, either ex officio or at the request of a party.