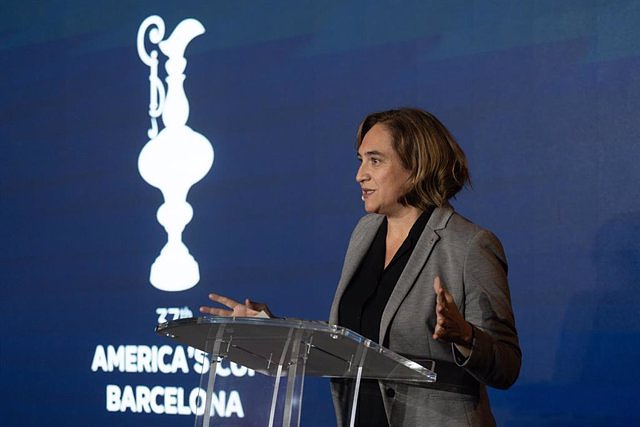 The Prosecutor's Office has requested an extension of the investigation into the mayoress of Barcelona, ​​Ada Colau, for alleged irregularities in subsidies from the City Council to social entities.

It has done so in a letter to which Europa Press has had access, sent to Investigating Court 21, in charge of the case, after the Barcelona Court ordered the reopening of the case by estimating a resource from the Association for transparency and democratic quality , who promoted the cause and asked to reopen it when it was filed.

Before, the Prosecutor's Office had already asked in May to provisionally archive the case and urged "to banish the temptation to attribute possible criminal responsibilities to the investigated on the flimsy argument of being the head of the City Council", and also opposed the appeal that asked to reopen the case.

However, now, once the case has been reopened, he is committed to requesting an extension of the investigation for another six months to carry out the necessary steps to clarify the case.

The instructor was investigating Colau as a result of a complaint for alleged embezzlement, prevarication, fraud, prohibited negotiations and influence peddling, and had filed it because he had not detected any crime.

However, for the Court of Barcelona there are concessions of subsidies that they consider "initially and provisionally as possibly constituting a criminal offense", and for this reason they ordered further investigation.

‹ ›
Keywords:
Ada Colau
Your comment has been forwarded to the administrator for approval.×
Warning! Will constitute a criminal offense, illegal, threatening, offensive, insulting and swearing, derogatory, defamatory, vulgar, pornographic, indecent, personality rights, damaging or similar nature in the nature of all kinds of financial content, legal, criminal and administrative responsibility for the content of the sender member / members are belong.
Related News