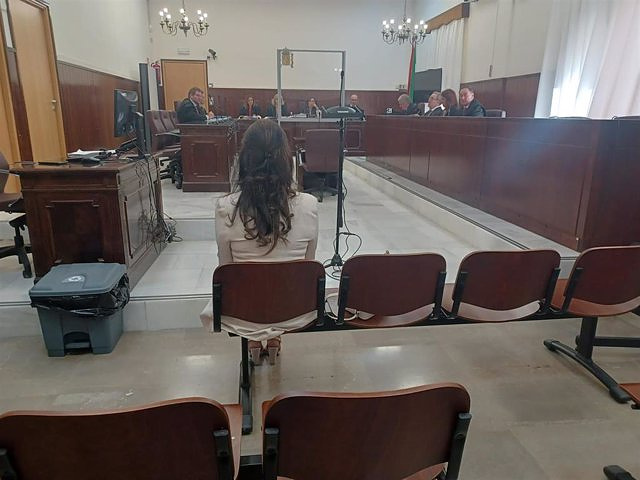 The Provincial Court of Huelva has sentenced the official of the Penitentiary Institutions Nursing Corps who worked in the Huelva prison and who was accused of intoxicating seven toilets with methadone in 2018 to a total of 21 years in prison. has been sentenced to pay compensation to each of the victims and is prohibited from approaching them.

According to the sentence, to which Europa Press has had access, this person is considered a "criminally responsible author" of four crimes of injury for which he is sentenced to two years and three months in prison, for each of them, in addition of another six crimes for injuries to the rest of the victims, for which he will pay two years in prison for each one.

Thus, after the trial held last September, the Huelva court has indicated in the sentence that the maximum serving of the sentences cannot exceed six years and nine months "declaring extinguished those that proceed since those already imposed cover said maximum ".

Likewise, the Provincial Court has ruled the disqualification of the right to passive suffrage and for the exercise of the nursing profession during the duration of the sentence, since it will not be possible to approach the victims less than 300 meters for a period of eleven years. and nine months to their homes, workplaces or any other place they frequent, while they will not be able to communicate with them either.

The Prosecutor's brief indicates that the events for which she was tried occurred between July and November 2018, when the defendant "with a clearly harmful intent, taking advantage of the access as a nurse to a locked cabinet in the pharmacy within the infirmary" of the center prison, to which he had access, "proceeded to obtain indeterminate amounts" of methadone "to introduce it into the food that his companions kept for their own consumption in the rest room located in said dependencies."

Likewise, it points out that this was mixed together with Nordiazepam and, occasionally, Pregabalin, as well as indicating that the intake of methadone by those who are not used to it mixed with enhancing drugs "is likely to pose a serious health risk."

In this sense, the Prosecutor's Office states that, as a result, the colleagues of this nurse suffered acute intoxication with methadone, pregabalin and diazepam and adjustment disorder, for which they had to be medically treated for various damages for each of them.