The ex-finance manager of the Valencian PSOE, businessmen and City Hall officials are summoned to testify 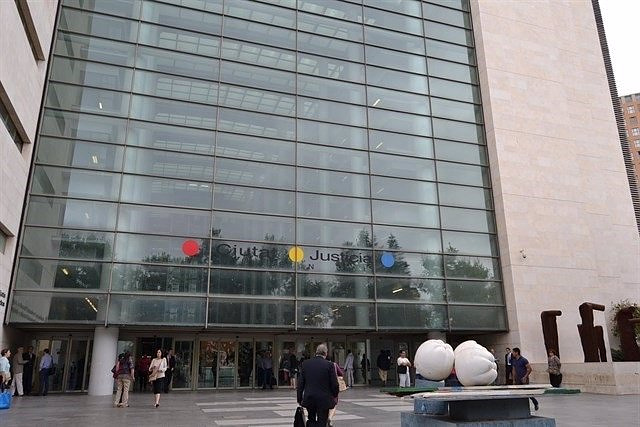 The Court of Instruction number 13 of Valencia, which is investigating the Azud case, has summoned the ex-responsible for finances of the PSPV José María Cataluña to declare as investigated; businessmen and officials of the Valencia City Council for the next December 13, 14 and 15, according to a decision to which Europa Press has had access. In total there will be 13 people.

The case investigates alleged 'bites' in exchange for public works awards from the City Council of the Valencian capital by successful bidders that allegedly made fictitious invoices.

In the case of Catalonia, whose house in Gilet (Valencia) was registered in April 2021 in the first phase of the operation, it is scheduled for 1:30 p.m. on December 14.

In the Azud case, of which the judge of the Investigating Court number 13 of Valencia agreed last April to lift part of the summary secrecy, the crimes of influence peddling, prevarication, bribery, document falsification, money laundering are being investigated , illicit association and criminal organization. In the case, more than fifty individuals as well as companies are listed as investigated.

Among those investigated are the former vice mayor of Valencia with the PP and right-hand man of the deceased Rita Barberá, Alfonso Grau; the brother-in-law of the former mayor and lawyer, José María Corbín, and his family; the former socialist councilor and former government subdelegate, Rafael Rubio; the former head of the legal services of Divalterra José Luis Vera; the former mayor of Xixona Rosa María Verdú and a former mayor, businessmen like Jaime Febrer and Catalonia himself.

For the 13th, the judge has summoned businessmen and a former director of Acuamed between 2006 and 2008; on the 14th, in addition to Catalonia, business administrators and promoters and a senior official from the Valencia City Council, and on the 15th, another public employee who was secretary of the consistory's contracting table; another official, who is Rubio's wife, and two business administrators.

The information confiscated from the former socialist leader -suspended from militancy after his imputation- led investigators last October to carry out new searches in Madrid and the Valencian Community -in relation to a secret piece of Azud-- in search of documentation related to alleged commissions in awards of a section of the Júcar-Vinalopó transfer, tendered by Aguas del Júcar, dependent on the ministry when it was directed by Cristina Narbona.