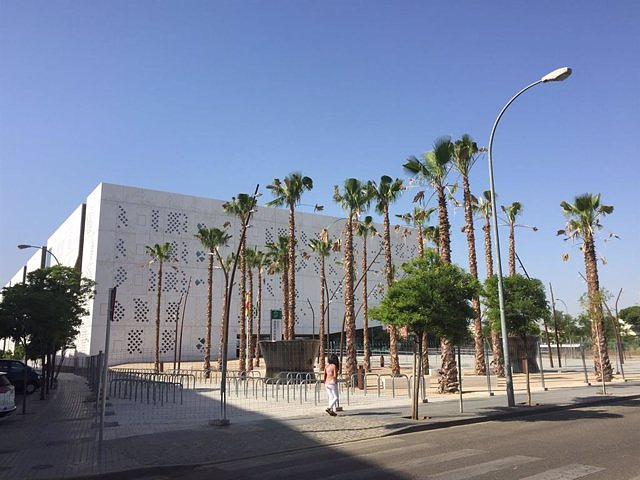 The Provincial Court of Córdoba will review ex officio the sentences for crimes against sexual freedom that can be modified by the retroactive application of the most favorable sentence for the prisoner as a consequence of the entry into force of the Organic Law of Comprehensive Guarantee of Freedom Sexual, known as the Law of 'only yes is yes'.

According to judicial sources, "it is being reviewed ex officio" after a meeting last week when the aforementioned law entered into force, but at this time the number of issues that may be affected is not known, although they stress that "the case will be reviewed by case".

In this regard, the president of the Provincial Court of Córdoba, Francisco de Paula Sánchez Zamorano, has advanced to 'Diario Córdoba' that all the executions related to crimes of sexual abuse or assault "will be the object of study", which does not mean, has clarified, "that all the sentences included in them are going to be reviewed."

Sánchez Zamorano has indicated that each matter must be studied separately and see all the nuances collected in each one of them. At this point, he has detailed that two relevant points will have to be analyzed, on the one hand, "the cause" of that sentence and, on the other, "the reasons that the court gave at the time to file a specific sentence".

The objective, as stated by the president of the Court, is to see which of these sentences is affected by the new law and to apply, if it is and is subject to review, article 2.2 of the Penal Code, which establishes that they will have retroactive effect those penal laws that favor the accused, even though when they entered into force a final sentence had passed and the subject was serving a sentence. At the moment, in Córdoba no penalty reduction has been applied using the 'only yes is yes' Law.