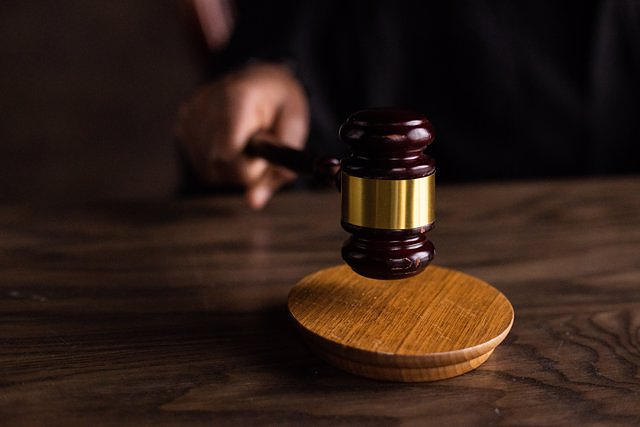 The four magistrates of the Second Section of the Provincial Court of Cáceres have held a meeting to unify criteria and procedural practices after the entry into force of Organic Law 10/2022, of September 6, on the Comprehensive Guarantee of Sexual Freedom, popularly known as the law of 'only yes is yes'.

The Chamber has already finished reviewing ex officio the 42 cases that they have for crimes against sexual freedom in which the convicted are serving prison, because they are considered "urgent", in case any prisoner had to have been released, situation that "has not occurred", reports the Superior Court of Extremadura in a press release.

In this same order of things, the Court of Cáceres emphasizes that the process has already begun for those enforceable that consider that the new derivative legislation is more beneficial because it is their "obligation" to start the process ex officio, notwithstanding that any defense in any of the 42 cases can request, as some have already done, the review of the sentences when they consider that they are more reviewable.

Specifically, the same sources point out, four requests for review have already been submitted by the defenses. In any case, the Extremadura high court explains that the ex officio review is not affecting the sentences where the sentences were suspended, unless the suspension is revoked and the convicted person had to go to prison, then, it points out, they would be reviewed of procedure.

The review, the Court of Cáceres affects, is going to be carried out "case by case" and if there is any assumption in which the new norm is more favourable, such as in cases in which mitigating modifying circumstances are appreciated where the new law is more favourable, the penalties will be modified in compliance with the Law.