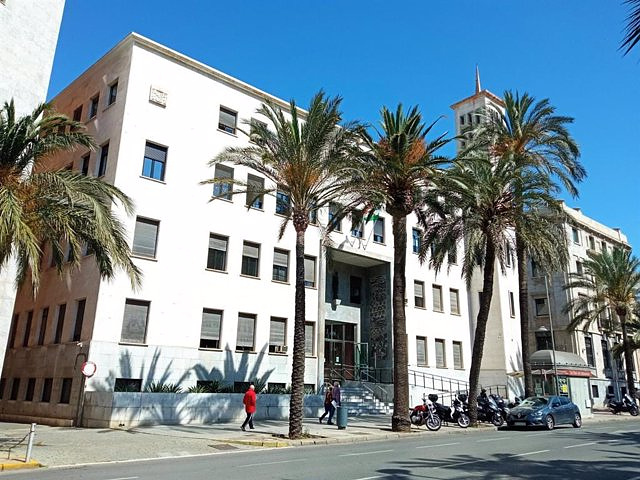 The magistrates of the Second and Third Section of the Provincial Court of Almería are going to meet next Monday in a criminal sector plenary session with the aim of unifying criteria when addressing the appeals for review that have been filed since last Friday before the sentencing for crimes against sexual freedom in application of the new Law on Guarantees of Sexual Freedom, known as the Law of 'only yes is yes'.

Judicial sources have indicated to Europa Press that, up to now, at least seven appeals have been filed before the Court of Almería, of which, in turn, the Public Prosecutor's Office has been notified, which must also rule on whether or not the review of the penalties imposed in each case.

One of the first instance sentences that will be subject to review, and that confirmed in all its pronouncements on appeal by the TSJA, imposes eight years in prison on a 23-year-old man for sexually abusing a 14-year-old girl with penetration.

As stated in the ruling, the court considered that, in the absence of mitigating or aggravating circumstances, and taking into account the "entity of the acts committed and the circumstances of the defendant", there was "no data that advised" a greater sentence than the minimum provided at that time for the crime of article 181.1 and 3 of the Penal Code. The prosecutor and the private prosecution requested nine years in prison.

The proven facts indicate that the defendant took advantage of the fact that he was left alone with the girl, whom he had previously met, at his home to propose to have sexual relations, stating that "it had to be the first time" and "knowing" that she, who "agreed", was only 14 years old.