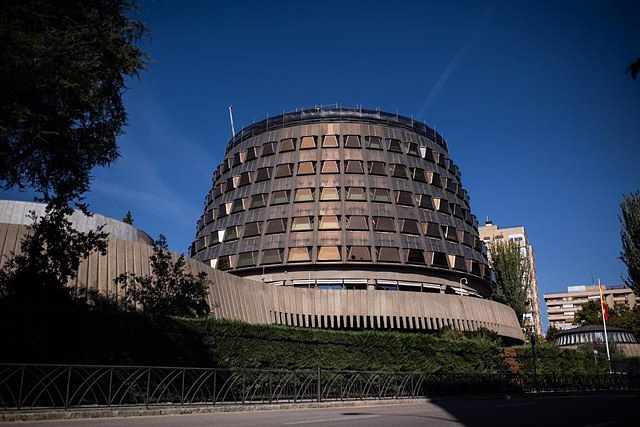 As reported by the guarantee court, the Plenary of the court has agreed to study the merits of the appeal and rule on Organic Law 8/2022, of July 27, which modifies articles 570 bis and 599 of Organic Law 6/1985 , of July 1, of the Judiciary. The vice president of the TC, Juan Antonio Xiol, has been in charge of writing the paper.

It should be remembered that the Constitutional Court still has to resolve the appeals presented by PP and Vox against the first reform of the LOPJ, the one approved in March 2021 to prohibit an expired CGPJ -like the current one- from making discretionary appointments in senior courts, a limitation that has led several chambers of the Supreme Court (TS) to the brink of collapse due to the impossibility of filling the vacancies that have arisen since then.

The presentations of these first resources have fallen on Xiol and the magistrate María Luisa Balaguer. Court sources have indicated to Europa Press that both have advanced their work, but that the latest reform of the LOPJ imposes "a time for examination and reflection."

The same sources explain that, if the appeals against the first reform have not yet been resolved, it is because the Constitutional --according to its "inveterate practice" in these 40 years-- chose not to interfere in the political negotiations between PSOE and PP to renew the CGPJ.

‹ ›
Keywords:
PPTribunal ConstitucionalCGPJ
Your comment has been forwarded to the administrator for approval.×
Warning! Will constitute a criminal offense, illegal, threatening, offensive, insulting and swearing, derogatory, defamatory, vulgar, pornographic, indecent, personality rights, damaging or similar nature in the nature of all kinds of financial content, legal, criminal and administrative responsibility for the content of the sender member / members are belong.
Related News 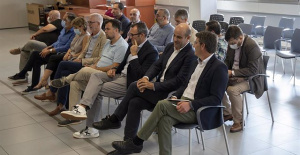