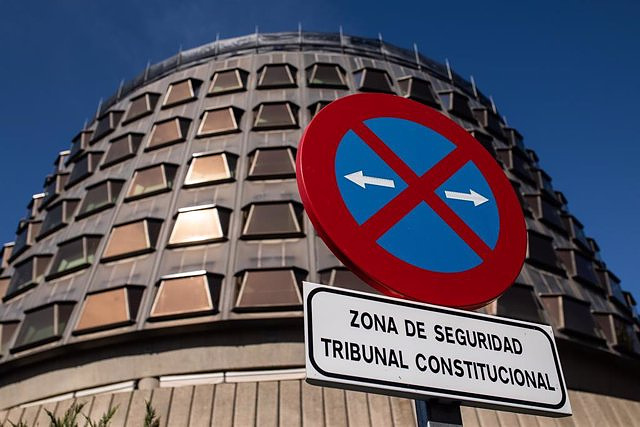 The Association of Women Judges of Spain (AMJE) has demanded this Monday both the Government and the General Council of the Judiciary (CGPJ) that in the next partial renewal of the Constitutional Court (TC) the under-representation of women in said body should be "ended" , and remember that women currently only make up a quarter of all members.

In a statement from the association collected by Europa Press, it is explained that since the TC is in charge of interpreting the Constitution in case of conflict above each of the courts and State administrations "it must have a balanced composition that reflects the real pluralism of society".

"Within that plurality that deserves to be reflected in the composition of the Constitutional Court, gender must also be weighed. Powerful reasons militate to put an end to the marked imbalance between male and female magistrates. One of them is to promote and visualize equality between men and women also in this constitutional body", they reason.

In his opinion, certain constitutional conflicts will not be contemplated "in their complete accuracy" without the perspective, focus, logic and interests of women. In addition, they add that these days in which "masculine" names are being considered for renewal, there is an inertia and "a gender bias" that explains that, despite existing in the university, in the legal profession, in the judiciary, and in the world of Law in general an increasingly equal role between men and women, the current composition of the court is "unbalanced".

For this reason, they promote that without detracting from excellence as jurists and without neglecting other aspects such as ideological, professional and territorial, the need for a greater presence of women in constitutional justice is weighed.

"Progressively balancing the presence of men and women must be a slogan in each appointment that is essential for a fair and equal renewal of the TC," the statement concludes.